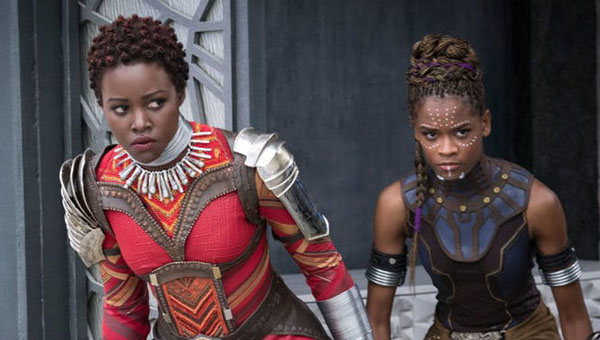 The release of Black Panther provides the opportunity to honour the many contributions of Black style to North American fashion. Photo credit: Marvel.

One knows that something is touching a nerve in North American culture when a foreign luxury car company wants a piece of the pie. The movie, Black Panther, is that type of archetypical popular culture milestone.

The film has generated a widespread sense of optimism. No wonder Lexus invested heavily in Black Panther’s production — in hopes that the movie’s popularity may lift car sales.

The timing of Black Panther couldn’t be better either. It’s Black History Month in Canada and the United States, and disappointment over the lack of African-American winners at the 2016 Oscars is still fresh.

Lexus aside, what has gathered a lot of media traction about the movie relates to dress. Both the costumes of the Black Panther’s characters and the styles, worn by the actors at the film’s premiere, have become a popular focus.

There are several other culturally significant aspects about the movie, of course. Chief among them is the fact that Black Panther features the only Black protagonist superhero in the Marvels Comics universe.

But dress style has long been one of few accessible forms of self-expression for North America’s marginalized groups. For the African Diaspora in North America, dress has always had political connotations.

Black style politics
For social groups that can’t access institutionalized forms of creative expression, dress and personal style often become a form of political and cultural broadcasting. The immediacy of clothing and its perceived lack of pretension provides a visible and versatile canvas. For North American Black communities, style can also connect them to a cultural continuum that stretches all the way to Africa. 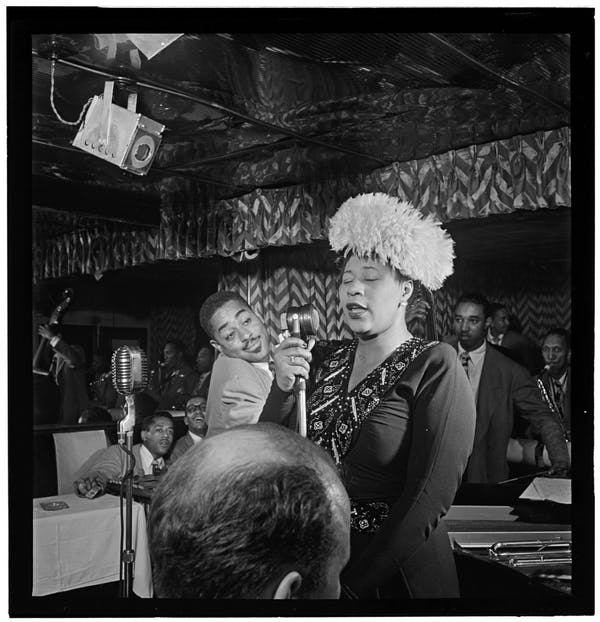 In understanding how and why Black Panther entered our collective consciousness, it’s important to make a distinction between the film’s two strands of dress. On one hand we have dress as a fictionalized characterization; the movie costumes. On the other hand we have dress as celebrity-enabled commentary; the actor’s outfits during the film’s premiere.

Black Panther’s dress codes
Similar to other Marvel superheroes, Black Panther has a double life and matching outfits for each one of those lives. His supernatural persona is outfitted in a skintight, high-tech suit complete with a feline mask. When not on superhero duty, he wears dapper suits or African warrior regalia. Each of those outfits represents different strands of Black style.

Like Black Panther himself, supporting characters exist in three overlapping spaces; the U.S., the fictional African country of Wakanda and the legendary kingdom of Wakanda. 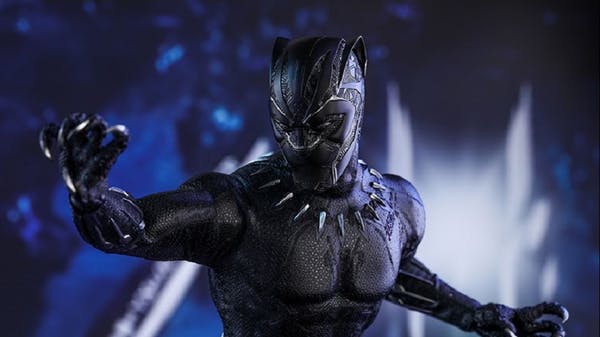 Costumes worn by characters in each of these spaces capture complementary facets of pan-African dress style across geographical, temporal and cosmological boundaries. We see the expected Westernized dress of Wakanda — a front for the hidden Wakanda Kingdom. But when the action takes place in the kingdom of Wakanda, the overall aesthetic is Afrofuturistic.

However disparate those realms, the overall visual ambience of the movie, including costumes, just flows. How is this even possible? Maybe visual culture from Africa defies stylistic, spatial and temporal demarcation. No wonder modernists used traditional African artifacts as a springboard to reinvigorate European art styles.

Distinctions such as traditional and contemporary don’t apply to African cultural products, including dress. Instead there is a continuous process of concurrent celebration and improvement of ancestral themes and motives. The end result is a sort of permanent impermanence of artifacts and practices.

This sensibility underpins the design of the costumes and the overall art direction of Black Panther. The result is a coherent depiction of several visions of African-ness taking place simultaneously. Slick and fluid as these filmic visions are, there is still a political undertone to it; it challenges our uncomplicated ‘National Geographic’ understandings of Africa.

Take for example the hairstyles featured in the movie. Black characters sport endless variations of natural hair; from bald to intricate braiding to dreadlocks and everything in between. And this is no small thing. 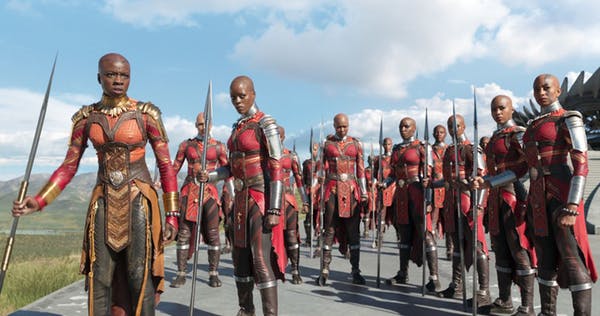 In Black style, especially Black style in North America, hair is a contentious topic. In this context, natural Black hair has connotations that range from racist implications of backwardness to empowerment to militant attitudes.

Black Panther live
Connected to the time-bending quality of the film was the decision by the cast to appear wearing Afrocentric outfits during Black Panther’s world premiere. It was a display of homage to the celebration of African style and beauty manifest in the movie. It also demonstrated the diversity and timeless quality of African style.

For example, there was a nod to ancient Egyptian dress in the pleated and bejeweled outfit worn by Lupita Nyong’o. While Danai Gurira’s ensemble pays tribute to jazz age Black divas, Angela Bassett’s look evokes Afrofuturistic styles. Clearly this was all mindfully orchestrated.

Because of these dress codes, the premiere worked to as a real-life prolongation of the premises of the film. Simultaneously, it visualized how the influence of Black style pervades every corner of North American dress culture. From costumes for show business performers to colourful sportswear and streetwear, Black style is discernible everywhere.

Perhaps Black style is one of the key ingredients of that distinctive flavour of fashion that is North American style. Take for example that uniquely North American export called cool. It originated in predominantly Black urban communities before it became a mainstream staple of style.

Furthermore, the evolution of Black style in North America and its influences to mainstream fashion can be readily traced. It starts with 19th century Black dandies that crystallized into the ‘New Negro’ style of the early 20th century. From there it forks into several streams that includes conformity,rebellion, tradition and innovation. 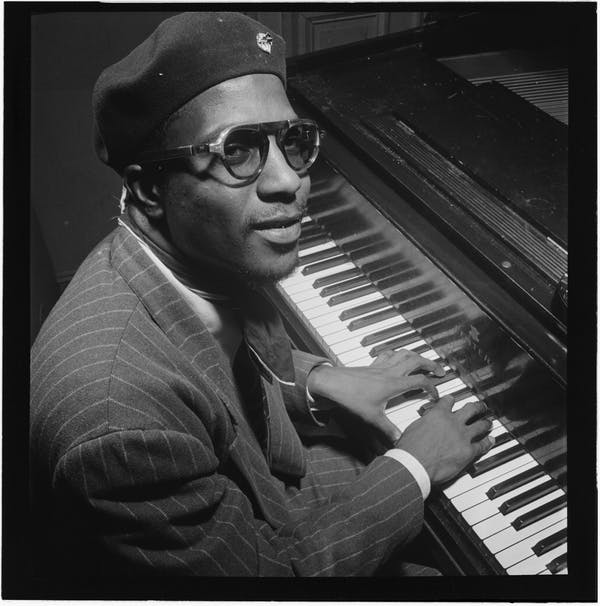 Black Panther conveys all the complexities of Black style. It is a vehicle for asserting cultural significance and enabling identity in a culturally hostile environment. Symbolically the movie also transmits the struggle inherent to this process.

Black Panther’s popularity then begs the question: Is our society finally ready to fully recognise the contributions of Black style to North American fashion?

Henry Navarro Delgado is an Assistant Professor of Fashion at Ryerson University in Toronto.