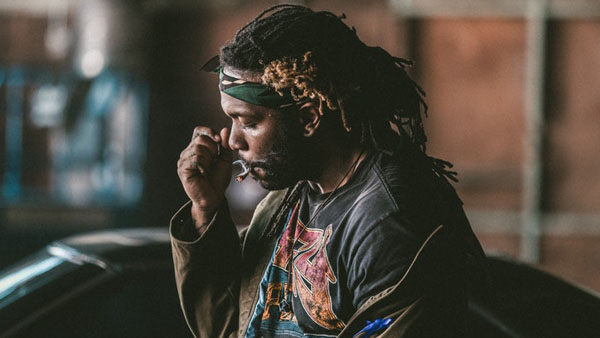 There was much speculation throughout 2018 about Canada’s soon-to-be-legal cannabis market. But only recently has data become available that shows what cannabis consumers really want, and actually buy.

For example, Statistics Canada recently released its National Cannabis Survey. The most-discussed finding is that cannabis use did not jump after legalization in October. The proportion of Canadians using it stayed around 15 per cent.

That’s good news for politicians who supported legalization, and for physicians concerned that legality would prompt surging usage.

That priority should help licensed producers compete against black markets. Their products undergo extensive chemical testing that underground growers avoid. But excessive recalls for labelling or contamination problems could erode that edge.

Finding products with the desired ingredient mix, and potency, was the number three consumer priority. That factor could also benefit legal producers. Their government-mandated labels specify that information. 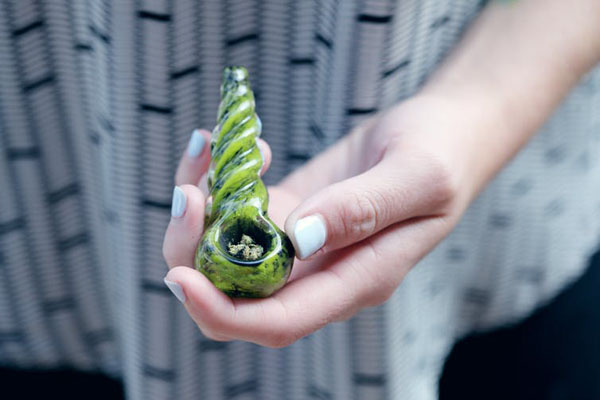 But the desired products must be available. Product shortages are an ongoing problem.

And cannabis foods and drinks aren’t yet legal. That’s a crucial gap, as U.S. experience shows. Edibles constitute 43 per cent of demand in Colorado and California.

By contrast, medical clients favour oils. They bought just 28 per cent dry cannabis. Producers likely knew medical and recreational preferences would differ. But the extent may have surprised them and contributed to dry product shortages.

Incidentally, a note to Health Canada: Kudos for posting monthly sales and inventory numbers. One suggestion: please report the monthly cannabis harvest too. Knowing the “fresh” cannabis count each month would let us gauge the industry’s capacity and growth. Currently, those vital figures are impossible to estimate reliably.

Ontario’s cannabis agency hasn’t released such sales details. But combining its reports with Statistics Canada sales data suggest its orders were larger, possibly because they were all online. They perhaps averaged $70 in October and $100 in November.

Price penalties
Where underground markets have an edge is pricing. Statistics Canada estimates average nationwide prices at around $9.70 per gram for legal products versus $6.51 for illegal ones. That’s unfortunate. Low price was the second most important criterion for cannabis consumers. 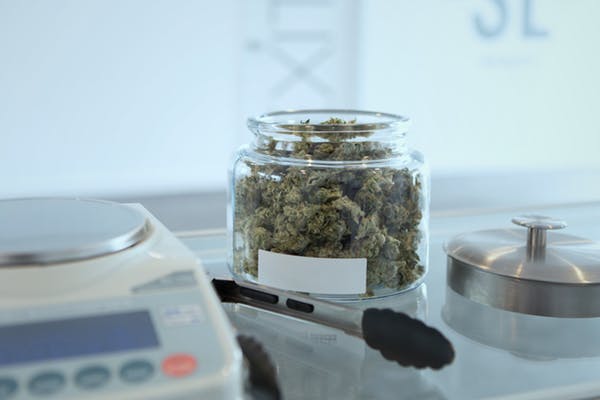 Québec’s approach is interesting here. With an average price of just $7.27 per gram, it might be losing money on sales. But it’s more competitive with illegal vendors.

Physical stores matter
Cannabis consumers also prefer brick-and-mortar stores over online shopping. In-store purchases accounted for 80 per cent of sales in Québec. They hit 94 per cent in Nova Scotia and 95 per cent in New Brunswick.

The preference for physical shops, combined with their relative availability, could partly explain provincial sales differences. For example, New Brunswick’s stores were plentiful, at one per 39,000 people. It had correspondingly high purchases of $6.87 per resident during October and November. Only $0.31 of that was online.

Ontario meanwhile had no legal stores. Its $1.54 of online sales per resident were lower than the other two provinces’ overall numbers but higher than their online ones.

These sales comparisons suggest the absence of legal shops diverts some cannabis users online. But most stick with black markets.

The cannabis survey supports that idea. Availability of cannabis at convenient times and places were consumers’ fourth and fifth highest priorities, respectively.

Ontario’s plans for same-day delivery of online orders would similarly boost convenience. California recently legalized private-sector delivery services. Those have flourished by bringing cannabis into cities that opted out of allowing stores. (Municipalities in Ontario and B.C. that opted out might want to ponder that trend.)

Naturally, other factors contributed to inter-provincial differences. Consider Prince Edward Island. It had slightly fewer stores than New Brunswick; one per 51,000 people. But it had higher per capita sales of $13.83. That success was reportedly due to it avoiding the product shortages plaguing other provinces.

Given its similar dearth of stores, Ontario’s first 25 outlets could see similar results to Québec’s. The shop coming to ritzy Yorkville should do even better. High-end shopping, anyone? 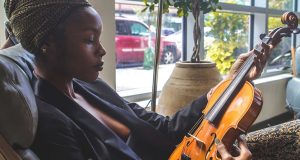