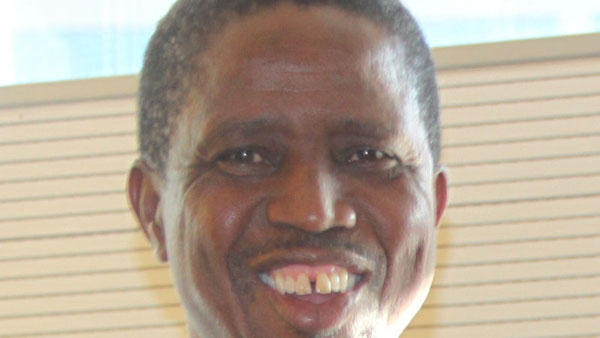 Repression is on the rise in Zambia under President Edgar Lungu. Photo by US Embassy Addisababa - https://www.flickr.com/photos/usembassyaddisababa/16221861637, Public Domain, https://commons.wikimedia.org/w/index.php?curid=38198946.

Both Democracy And Authoritarianism Are On The Rise In Africa

Is democracy in Africa in retreat? Or is it simply suffering “growing pains”? The last 12 months have seen a great deal of controversy and debate on these important questions.

There have been some bright spots, like the rise of more resilient opposition movements in the Democratic Republic of Congo and Uganda. But elsewhere on the continent, as in Tanzania and Zambia, repression is on the rise.

A new report I have produced for the Bertlesmann Transformation Index on democratic trends between 2015 and 2018 comes to two very important conclusions about the state of democracy in Africa today.

First, the continent experienced an overall deterioration in the quality of almost all indicators of political and economic governance. The fall is not massive, though, and so it makes more sense to speak of democratic difficulties than democratic collapse. However, the decline is real. Its impact has been to move the continent further away from political stability, democratisation, and economic sustainability.

Second, there is not one “Africa”. Instead, it’s essential to look beyond regional averages because they mask a remarkably divided continent. Today there are almost the same number of defective democracies (15) as there are hard line autocracies (16), among the continent’s 54 states.

To understand democracy in Africa, therefore, it’s important to look both at the general trend and the remarkable variation.

Democratic backsliding
The data collected by the Bertelsmann Transformation Index shows that the average score for every measure of political change in Africa fell between 2015 and 2017. This means there was an overall decline in the quality of political participation, rule of law and the capacity of the state in a number of areas.

The stability of democratic institutions, as well as political and social integration, also declined. Some of these changes are relatively small. But they are also consistent with a decade of democratic backsliding and the entrenchment of authoritarianism.

In line with these trends, more countries moved towards authoritarian rule than democracy during this period. Most notably, growing government abuses in Uganda and Mozambique led both to be downgraded to “moderate autocracies”. Similar developments in Burundi and Zimbabwe saw them falling to the index’s least democratic classification: “hard-line autocracies”.

Nothing better epitomises the curtailing of democratic checks and balances than the removal of presidential term limits, and age limits for the head of state in some countries. For now, restrictions have been respected in more countries than they have been abandoned. But 2015 to 2017 saw the continuation of a worrying trend as leaders in the continent’s most authoritarian states used their control of political systems to set themselves up as presidents for life.

Following Djibouti (2011, the Republic of Congo (2015), and Burundi (2015), term limits on President Paul Kagame were circumvented in Rwanda in 2017. In Uganda President Yoweri Museveni – who freed himself from term limits in 2006 – successfully manoeuvred the passage of legislation that led to the removal of age limits in late 2017 .

Good governance
The overall trend was also disappointing when it comes to a broader range of governance indicators. On average, the last few years have witnessed a small decline. This is true whether looking at the ability of governments to form consensus, reduce corruption, use resources effectively or build consensus around the best way forward.

As a result, the number of governments rated as having “good governance” fell. Namibia and Uganda moved down to the “moderate” governance category, having previously been rated as “good”. Egypt, Mozambique and Morocco also declined, in their case from “moderate” to “weak”. 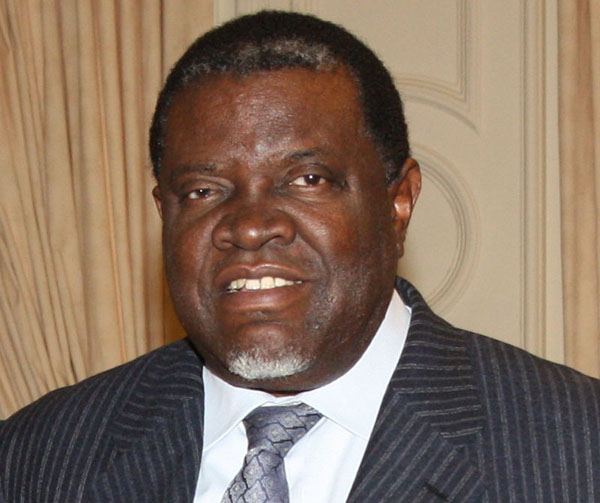 In many of these cases, this trend reflects continued conflict and political instability, a failure to reduce corruption and waste as well as limited government legitimacy. It is also underpinned by slow progress towards regional integration.

However, it is important to note that problems in this area are not limited to conflict-prone or authoritarian states. The seven countries whose anti-corruption rating fell between 2015 and 2017 featured some of the continent’s more stable and democratic states. These included Ghana, Liberia, Namibia, Senegal and Sierra Leone.

A divided continent
Continent-wide averages are useful for giving a sense of how things are changing. But they can sometimes hide more than they reveal. This is certainly true of Africa today.

West and Southern Africa consistently perform better than the continent’s East, Central and North regions when it comes to the quality of both democracy and governance. While many of the continent’s more authoritarian governments have become even more repressive and entrenched, a number of aspiring democracies are holding their own.

Along with the rising tide of repression in many countries, the last few years have seen peaceful transfers of power in Gambia, Ghana, Liberia and Sierra Leone. Ethiopia saw the emergence of a reformist Prime Minister in Abiy Ahmed.

The Index shows that as a result of these changes, Africa is becoming increasingly polarised between political extremes. The evidence also suggests that its democratic and authoritarian countries are moving further away from each other.

This has significant implications for the future, at both the country and African Union level that need to be grappled with now. Generating greater regional political cooperation, for example, will become more difficult given the growing democratic divide.

Establishing common political standards through the African Union is already problematic. Imagine how tricky it will be when a group of committed democrats face off against a set of entrenched authoritarians.

Nic Cheeseman is Professor of Democracy at the University of Birmingham.