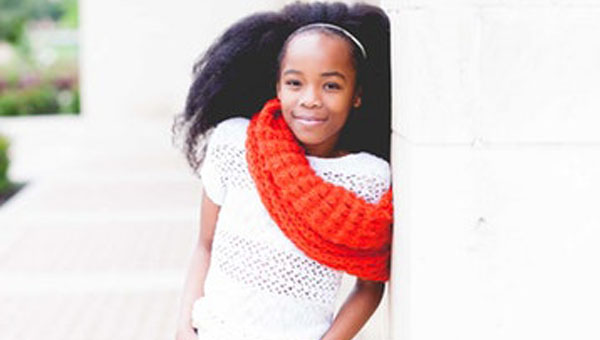 Perfectionism often develops in childhood, is impacted by parenting and can lead to mental health struggles in later life. Photo Credit: Tanalee Youngblood/Unsplash.

Young People Drowning In A Rising Tide Of Perfectionism

We recently conducted one of the largest-ever studies on perfectionism. We learned that perfectionism has increased substantially over the past 25 years and that it affects men and women equally.

Perfectionism involves striving for flawlessness and requiring perfection of oneself and others. Extremely negative reactions to mistakes, harsh self-criticism, nagging doubt about performance abilities and a strong sense that others are critical and demanding also define the trait.

As a clinical psychologist in the department of psychology and neuroscience at Dalhousie University and a lecturer in research methods at York St John University, together we have extensive experience in understanding, assessing, treating and studying perfectionism.

We are greatly troubled by what we see.

We believe there is an urgent need for prevention efforts — to reduce the harsh and controlling parenting practices and socio-cultural influences, such as unrealistic media images, that contribute to perfectionism. Interventions for distressed perfectionists are also clearly needed.

Millennials are suffering
To gain a more complete understanding of perfectionism, we conducted a large-scale meta-analysis involving 77 studies and nearly 25,000 participants. Around two thirds of these participants were female and many were Caucasian university students from western nations (such as Canada, the United States and the United Kingdom). Our participants ranged in age from 15 to 49.

We found today’s young people are more perfectionist than ever before. In fact, we found perfectionism has increased substantially since 1990. This means millennials struggle with perfectionism more than previous generations — a finding that mirrors past research. 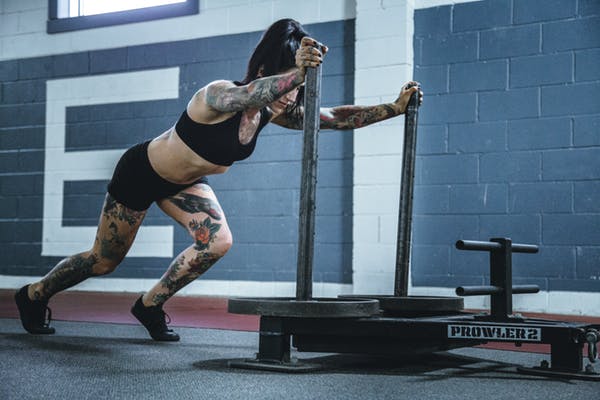 The constant push to succeed can be exhausting and dangerous. Photo credit: Alora Griffiths/Unsplash.

The causes of perfectionism are complex. Increases in perfectionism come, at least in part, from today’s dog-eat-dog world, where rank and performance count excessively and winning and self-interest are emphasized.

Controlling and critical parents also hover too close in raising their children, which fosters perfectionism’s development. With social media posts showcasing unrealistically “perfect” lives and glossy advertisements depicting unobtainable standards of perfection, millennials are surrounded by too many yardsticks upon which to measure their success and failure. Keeping up with the Joneses has never been harder.

This epidemic of perfectionism in modern western societies is a serious, even deadly, problem. Perfectionism is robustly linked in the research to anxiety, stress, depression, eating disorders and suicide.

As perfectionists age, they unravel
We also found that, as perfectionists grow older, they appear to unravel. Their personalities become more neurotic (more prone to negative emotions like guilt, envy and anxiety) and less conscientious (less organized, efficient, reliable and disciplined). 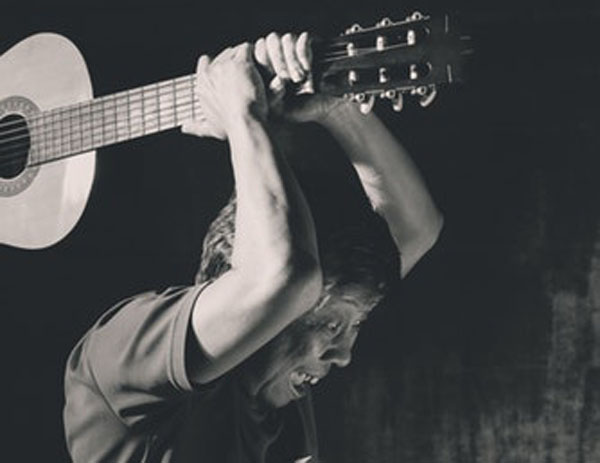 Pursuing perfection — a goal that is intangible, fleeting and rare — may result in a higher rate of failures and a lower rate of successes that leaves perfectionists more likely to neurotically stew about their imperfections and less likely to conscientiously pursue their goals.

Overall, then, our results suggest life does not get easier for perfectionists. In a challenging, messy and imperfect world, perfectionists may burn out as they age, leaving them more unstable and less diligent.

Our findings also revealed men and women report similar levels of perfectionism. This suggests modern western societies do not involve gender-specific pressure to be perfect. Gender roles appear to allow (or to encourage) both men and women to strive for perfection.

Unconditional love is an antidote
Perfectionism is a major, deadly epidemic in modern western societies that is seriously under-recognized, with many distressed perfectionists concealing their imperfections from those who might be able to help (such as psychologists, teachers or family doctors).

We need to respond to the perfectionism epidemic at the parental and the cultural level. 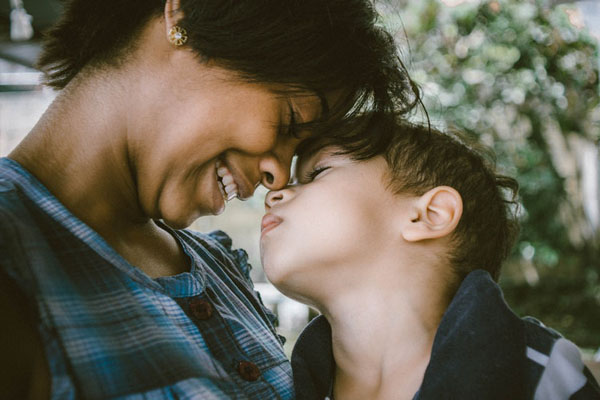 Valuing children for who they are can free them from later anxiety. Photo credit: Bruno Nascimento/Unsplash.

Parents need to be less controlling, critical and overprotective of their children — teaching their children to tolerate and to learn from their mistakes while emphasizing hard work and discipline over the unrealistic pursuit of perfection.

Unconditional love — where parents value children for more than their performance, rank or appearance — seems as good an antidote to perfectionism as any.

Perfectionism is a myth and social media is its storyteller. We need to teach a healthy skepticism toward the suspiciously “perfect” lives promoted through social media posts and mainstream media advertisements. Unrealistic images achieved through photo-shopping, airbrushing and filters are less compelling once you learn the game is rigged.

Simon Sherry  is Professor, Clinical Psychologist, and Director of Clinical Training in the Department of Psychology and Neuroscience at Dalhousie University and Martin M. Smith is a Lecturer in Research Methods at York St John University.