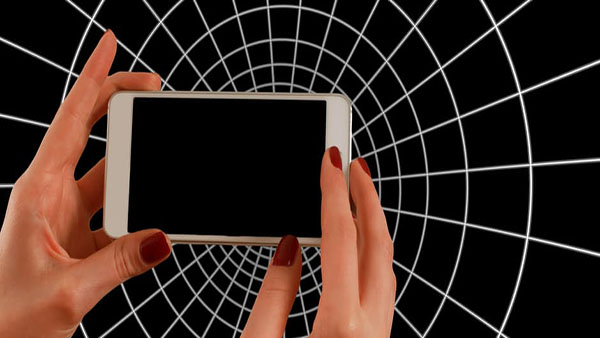 MIAMI, Florida December 24, 2016 (CMC) – A United States national has been sentenced to 48 months in prison for his role in a sophisticated global cell phone fraud scheme, linked to the Caribbean.

The Department of Justice (DOJ) said that the scheme involved compromising cell phone customers’ accounts and “cloning” their phones to make fraudulent international calls to countries such as Cuba, Jamaica and the Dominican Republic with high calling rates.

The DOJ said Edwin Fana, 37, was sentenced, yesterday, by US District Judge, Daniel T.K. Hurley, of the Southern District of Florida.

“Fana received a reduced prison sentence due to his cooperation in the government’s investigation,” the DOJ said.

According to the plea agreement, Fana and his co-conspirators participated in a scheme to steal access to and fraudulently open new cell phone accounts using the personal information of individuals around the United States.

Fana admitted that the conspirators then trafficked in the cell phone customers’ telecommunication identifying information, using that data, as well as other software and hardware to reprogram cell phones that they controlled to transmit thousands of international calls to Cuba, Jamaica, the Dominican Republic and other countries.

The calls were billed to the victims’ compromised accounts, Fana admitted.

In addition, the DOJ said Fana admitted that his role in the scheme included operating a “call site” in his residence in Miami Gardens.

In October 2012, the DOJ said the FBI executed a search warrant on Fana’s residence and discovered about 88 cell phones connected to networking equipment and actively routing calls.

Law enforcement seized nearly 11,000 telecommunications identifying numbers from Fana, and he admitted that the scheme caused at least US$1 million in losses, the DOJ said.

It said Fana is the first defendant to be sentenced in the case. Jose Santana and Farintong Calderon have also pleaded guilty in connection with the scheme, the DOJ said, adding they will be sentenced early next year.