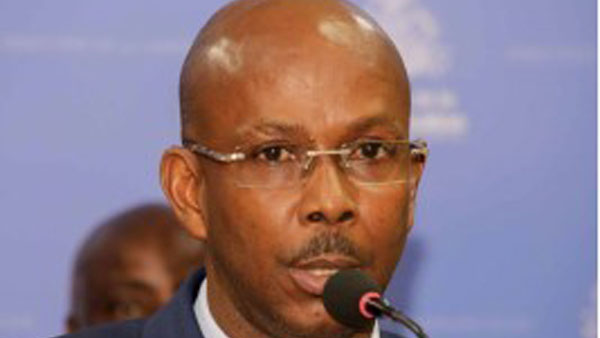 The Ministry of Communication, in a message via social media, said that Jean Michel Lapin was appointed to the position, until the formation of a new government.  However no date for when he assumes the role has been communicated.

Six months after he was sworn into office, the government of Prime Minister Céant was forced out of office, on Monday, after the Lower Chamber of Deputies voted overwhelmingly — 93 out of 103 — to remove him from office.

However, he has not yet left office, saying he was waiting for the final decision of the Senate.

The move came, as Prime Minister Céant had gone to the Senate for a meeting, only to find 13 Senators present.

The Senate, citing the recent arrest of five armed Americans last month and their subsequent release with the help of the US State Department, had summoned both Céant and his justice minister to its chamber, on Monday.

Céant told the Miami Herald newspaper “the decision is illegal and was outside of the constitution, It is unacceptable.”

The Senate is trying to fight Céant’s ouster. Céant and his 21-member cabinet will remain in office as caretakers until a new prime minister is named by President  Jovenel Moïse.

Under Haitian law, a caretaker prime minister and government can only oversee the country’s day-to-day affairs, and cannot enter into any new contracts.