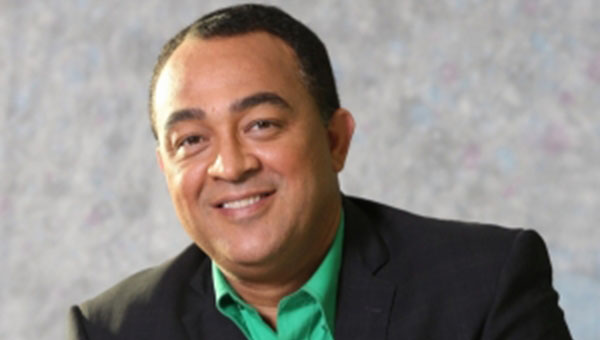 Jamaica’s Health Ministry Claims No Cases Of Measles In Country

KINGSTON, Jamaica, April 24, 2019 (CMC) – Jamaica’s Ministry of Health says there are no local or imported cases of measles in the country.

The Ministry of Health said in a statement, today, that it supported the announcement, made by Health Minister, Dr. Christopher Tufton, to Parliament, yesterday, that a patient had been treated, recently, at a local private hospital for complications, “thought to be, as a result of a recent measles infection, experienced before visiting Jamaica”.

“At the time of stay in Jamaica, the person was several days out of the infectious period for measles. After investigations, the Public Health Department concluded that neither the patient, nor relatives, were having measles. Precautions were taken however to ensure that all whom came in contact with the patient were immunized against measles even while the investigation was being conducted,” the Ministry of Health claimed.

It said Jamaica has a robust surveillance system in place, for fever and rash, and all cases are reported, within 24 hours, while suspected measles are reported immediately.

The Ministry of Health admitted that it does receive a few notifications each year, and that “these cases are investigated and patients are isolated, tested and treated, if they meet the case definition”.

“Additionally, contacts are vaccinated, if they have not previously received immunization. Jamaica has had no local spread of measles, since 1991. The last imported case of measles in Jamaica was in 2011,” the Health Ministry explained.

Chief Medical Officer, Dr. Jacquiline Bisasor-McKenzie, said that “most cases of measles are mild and symptoms usually appear, 10-12 days after exposure to an infected person, but may appear, as early as seven days and as late as 21 days after exposure. Measles typically begins with a high fever, cough, runny nose and red, watery eyes”. 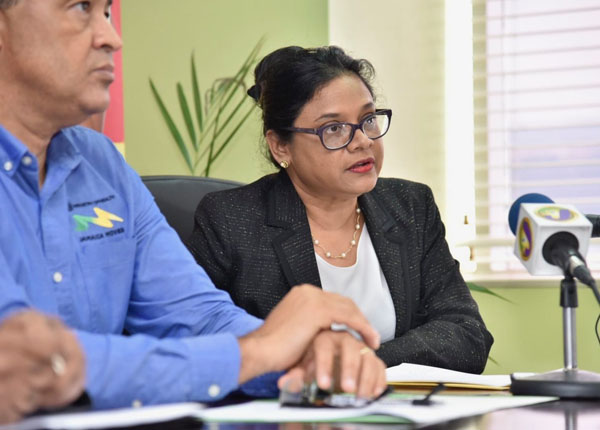 The health authority said three to five days after symptoms begin, a rash breaks out, usually as flat, red spots that appear on the face, at the hairline, and spread downward to the neck, trunk, arms, legs, and feet. Small, raised bumps may also appear on top of the flat, red spots.

Dr. Bisasor-McKenzie further cautioned that “complications, from measles, include ear infection and diarrhea, while severe complications include pneumonia, swelling of the brain and death. Pregnant women may give birth prematurely or have a low-birth-weight baby”.

Measles is a highly-contagious illness, caused by a virus that replicates in the nose and throat of an infected child, or adult. In order to stop the disease from spreading, 95 percent of children in Jamaica, need to be fully-vaccinated with two doses — MMR1 at 12 months and MMR2 at 18 months.

Tufton, during his presentation to Parliament, took the opportunity to appeal to parents to ensure that their children are vaccinated.

“Jamaica has seen a decrease in uptake of the vaccines, over the last few years, and we are appealing to all parents to visit the nearest health centre, to ensure that their children are fully vaccinated, as measles kills more children than any other vaccine-preventable disease,” he said.

The Ministry of Health said it will continue to monitor the island for imported cases of measles, given the recent increase in cases in the United States and across the region.