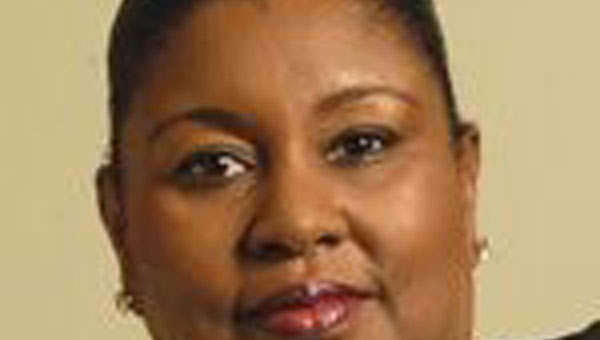 PORT OF SPAIN, Trinidad and Tobago, August 14, 2019 (CMC) – Less than 24 hours after he fired her as Public Administration Minister, Prime Minister and leader of the ruling People’s National Movement (PNM), Dr. Keith Rowley, has removed Marlene McDonald as the party’s deputy leader.

“As the political leader of the People’s National Movement, I have, today, revoked the appointment of Ms Marlene McDonald as Deputy Political Leader of the PNM,” Dr. Rowley said, in a one paragraph post, on his Facebook page.

McDonald, who was unable to attend a magistrate’s court hearing, on Monday, because of illness, has been granted a two million dollars bail, after being charged with four other people, on several offences of conspiracy to defraud the government.

McDonald’s husband, Michael Carew, is among those charged, and has been given bail in the sum of TT$500,000. They are all due to return to court on September 9.

The magistrate read a total of 49 charges, with the offences ranging from conspiracy to defraud the government and money laundering, dating back to several years ago, when McDonald was part of a former PNM administration. The crimes are alleged to have taken place between  November 8, 2007 and August 11, 2017.

McDonald, 61, faces seven charges, including two for conspiracy to defraud the State. She is also charged with misbehaviour in public office.

Her removal from the cabinet is the third time, since the PNM came to power in 2015, that McDonald has been sacked from the Cabinet.

She was sacked as Minister of Housing and Urban Development on 17 March 2016, while being the subject of an Integrity Commission investigation into her role in State payments to the Calabash Foundation, which is headed by Carew.

On July 2, 2017 McDonald, an attorney, was fired again, after she turned up for her swearing-in ceremony as Minister of Public Utilities, just two days earlier, with alleged gangster, Cedric Burke.

McDonald was first elected to the House of Representatives as the Member for Port-of-Spain South on November 5, 2007, at which time she was appointed Minister of Community Development, Culture and Gender Affairs.