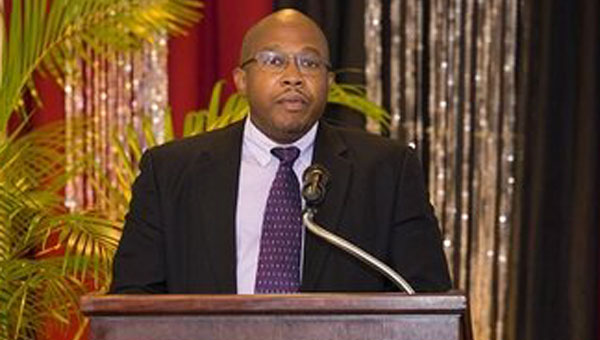 Neil Walters, the Caribbean Tourism Organisation’s acting Secretary General, encouraging more help for the Bahamas: “We encourage everyone to continue to contribute to the fund, so we can keep assisting those affected.”

BRIDGETOWN, Barbados September 19, (CMC) – The Barbados-based Caribbean Tourism Organization (CTO), yesterday, announced that it has made an initial monetary contribution to the Bahamas, to the tune of US$20,000, to assist with recovery efforts in Abaco and Grand Bahama, following the devastation caused by Hurricane Dorian, earlier this month.

CTO said the sum, raised through the CTO Relief Fund, has been transferred to the National Emergency Management Agency (NEMA) of the Bahamas, “as part of the CTO’s on-going support of the long-term recovery of the affected islands”.

CTO activated its hurricane relief fund, immediately after Hurricane Dorian battered the northwestern Bahamian islands, leaving behind a trail of destruction, over 50 confirmed deaths and many more missing.

“The CTO sincerely thanks those of you, who are helping the Bahamas by contributing to the hurricane relief fund,” said Neil Walters, the CTO’s acting Secretary General.

“Your assistance goes a long way towards bringing relief to the people of the Abacos and Grand Bahama, who suffered gravely from Hurricane Dorian.

“We encourage everyone to continue to contribute to the fund, so we can keep assisting those affected,” he added. “However, it’s important to note, that 14 tourist destinations in the Bahamas were unaffected by the storm, and we encourage persons, planning vacations at this time, to show their ultimate support to the Bahamas by visiting at least one of these destinations.”

In addition to the relief fund, CTO said it is engaged in other activities to assist the Bahamas, including collaborating with Friends of Culture, a 501C3 organization in New Orleans, Louisiana, to raise funds at its annual Bayou Bacchanal (Caribbean Carnival), which will be held on November 2 in New Orleans.

CTO said it also worked with Julie Guaglardi of Zelman Style Interiors to highlight the Bahamas at a fashion show in Times Square, New York, during New York Fashion Week, reaching an audience of 100,000.

In addition, CTO said it is part of the Caribbean Disaster Emergency Response Agency’s team on the ground in the affected islands, with one of its staff members currently in the Bahamas, carrying out an assessment of the damage to the tourism infrastructure.