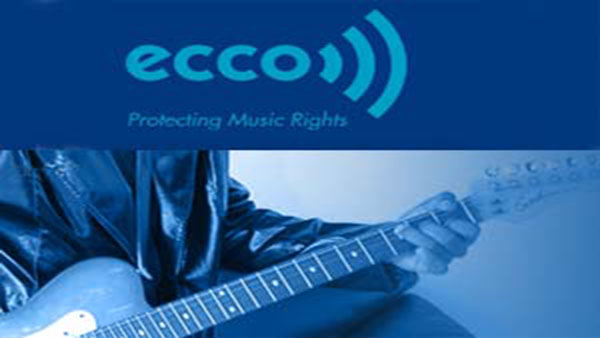 CASTRIES, St. Lucia, July 31, 2017 (CMC) – The Eastern Caribbean Collective Organisation for music rights, (ECCO) has won a landmark case in the High Court against Mega Plex Entertainment, which operates Caribbean cinemas, here and across the region.

In a civil suit, ECCO sued Mega Plex for copyright infringement and asked the court for damages.

The ruling, in favour of the ECCO, was handed down last week by Justice Godfrey Smith, who found that the cinema was liable for infringing the rights of ECCO’s members.

A second hearing will address the matter of an assessment of damages. 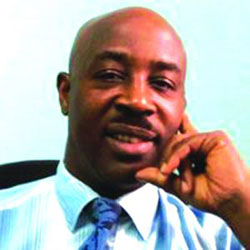 ECCO’s CEO, Steve Etienne, called the ruling a “great achievement for ECCO and the wider Caribbean”.

“We have long sought a judgement that we can refer to when taking action against abusers of our rights – abusers of copyright,” Etienne said.

ECCO Chairman, Shayne Ross, urged all users of music to obtain a licence from the organisation.

“We are not just going after people; what we are aiming to do is to secure the rights for the creators of music, because if those rights are not secured, then, really and truly, the business that we, as creators, are involved in, makes it not worthwhile for us,” Ross said.

Caribbean Cinemas had not obtained a licence from ECCO before airing movies containing music sound tracks.

“The significance of the judgement is that it helps other territories like Trinidad and Tobago, Barbados and Jamaica,” Antoine explained.

He disclosed that the case has been ongoing for some seven years, at one point being struck out, but later being reinstated by the Court of Appeal.

He said, essentially, the cinema was saying that ECCO does not control those rights which the cinema had obtained from another institution.

However Antoine said ECCO argued that it was the only legally recognised authority in Saint Lucia to issue those rights and the court agreed.