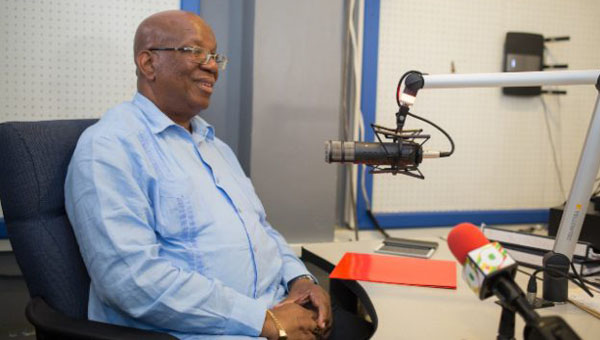 “In three-and-a-half years, the minimum wage has gone up by over 75 percent. I think by any stroke of circumstance, that is a significant development, and I know that the workers are going to be happy. And I know that they are happier still, because (in) 2018, I first brought in tax-free back pay, and I asked the Cabinet, they agreed, and I continue this year,” said Finance Minister, Winston Jordan.

Along with their retroactive salaries, the public servants will also receive a minimum wage of GUY$70,000, a nine percent increase on the current GUY64, 200.

He said it represents more than 77 percent increase, since 2015.

Public servants earning between GUY$100,000 to GUY$999,000 per month, will enjoy an 8.5 percent increase, and those, earning more than a million dollars per month, will get a three percent hike.

All of the increases will be retroactive to January 2019.