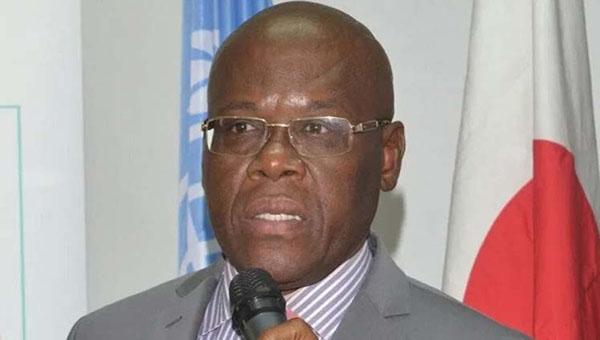 United States To Repatriate Over 100 Haitians This Week

WASHINGSTON, District of Columbia April 21, 2020 (CMC) – The United States government will be repatriating 129 Haitian nationals, on Thursday, even as the French-speaking Caribbean nation recorded 10 new cases of COVID-19, in 24 hours.

In a statement on radio, early today, Prime Minister, Joseph Jouthe, said the Haitians were living in an “irregular situation” in the United States.

According Jouthe, earlier this month, the United States repatriated 68 Haitians, three of whom tested positive for COVID-19, “despite the assertions of Haitian Chancellor, Claude Joseph, that our compatriots, returning to the country, had no symptoms of COVID-19”.

The Prime Minister said, Joseph then added that the Department of Homeland Security and Immigration Law Enforcement Agency,  in the United States, had carried out medical examinations on all of the Haitians, before their deportation.

Based on these developments, Florida Democratic Congressman, Frederica S. Wilson, says that she will be pushing for the introduction of the “Haitian Deportation Relief Act”, which will ask the Trump administration to suspend the expulsion of Haitians, until the end of the pandemic in the United States and in Haiti.