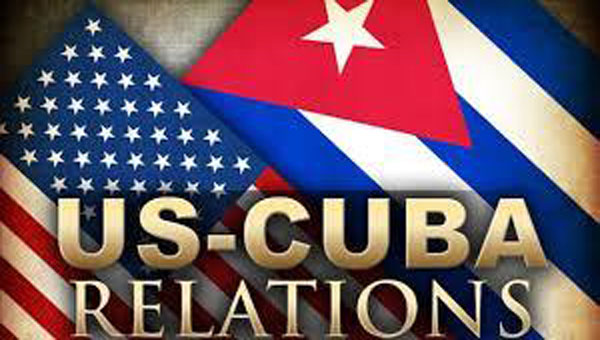 The Department of State accused the Cuban government of using the profits from these businesses, “to oppress the Cuban people, and to fund its interference in Venezuela, at the expense of the Cuban people or private enterprise in Cuba”.

“In particular, the addition of financial institution, FINCIMEX, to the Cuba Restricted List, will help address the regime’s attempts to control the flow of hard currency that belongs to the Cuban people,” the statement said. “The people should have the freedom to decide what to do with their own money.”

The State Department noted that the bulk of Cuba’s tourism industry is owned, and operated, by the Cuban military.

“We urge anyone, who would visit the island, to be a responsible consumer and avoid providing additional funds to the repressive and abusive Castro regime,” it added. “Instead, we urge that visitors to Cuba support the Cuban small business owners, who struggle to succeed, despite the heavy restrictions, placed upon them, by the regime.

“The Cuban people deserve democratic government; freedom of speech and religion or belief; economic prosperity; and respect for human rights,” the state department added. “The United States stands with the Cuban people, as you struggle to achieve this vision, and looks forward to the day, when the dream of freedom becomes reality.”