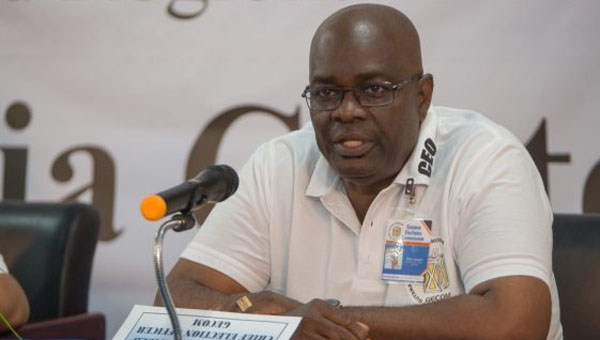 Hanoman said while the parties await a ruling on the type of trial that may be required, the defence is seeking to have the trial, by judge and jury, which may take longer.

“The law is that the Magistrate is the person, who, ultimately, makes that ruling about where the trial should take place and be concluded. So, the defence, in this case, has taken the unusual stand that they are more interested in the matter being tried by a jury. That procedure will most likely take more than five years and it will cause substantial delays in the trial of the matter.

Charges, against the three accused, were first filed by private individuals, following which, the matter was taken over by the Director of Public Prosecution (DPP), Shalimar Ali-Hack, resulting in over 20 charges being laid against them. 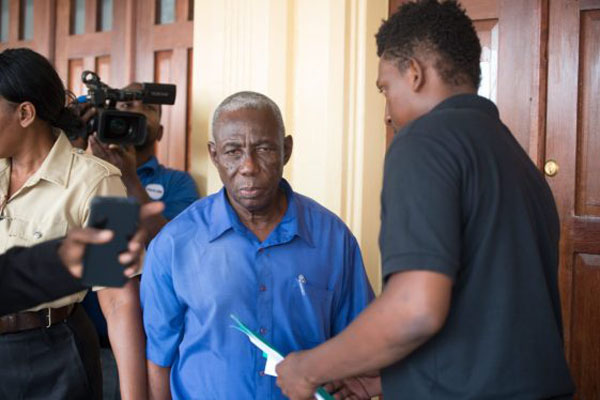 Defence Attorney, Nigel Hughes, then wrote to the DPP, requesting her intervention to determine whether those matters should advance or be withdrawn.

The DPP then requested all the pertinent information from Hanoman and, after those were reviewed, she ordered the Guyana Police Force to conduct additional investigations.

At the close of those investigations, the private matters were overtaken by the filing of police criminal complaints, which were instituted instead.

Meanwhile, the Attorney noted that it is unusual that the defence is exposing the clients to possible life sentences, based on the preferred mode of trial.

“The Magistrates Court has a limit to the amount of imprisonment that they can sentence someone to, five years is usually the upper limit, but if, as a defence lawyer, you are asking for, in these matters in particular, these accused can get life imprisonment and the defence is saying that they would prefer these matters to be tried before judge and jury.

“I’m hoping that they have discussed this with their clients, and that the clients understand that by taking that stand they are now going to be exposed to a lot higher sentence,” he said.

Hanoman is urging the public to exercise patience as “the wheels of justice turn very slowly, for a lot of different reasons”.

“We have thousands of witnesses that we have to go through so, regardless of what mode of trial we adopt, these matters will be before the court for a long time to come,” he said.

In addition to Hanoman, there are five other prosecuting attorneys: Ganesh Hera; George Thomas; Danielle Anthony; Donavon Rangiah; and Mark Conway. The cases were divided in three, with two Attorneys for each group.