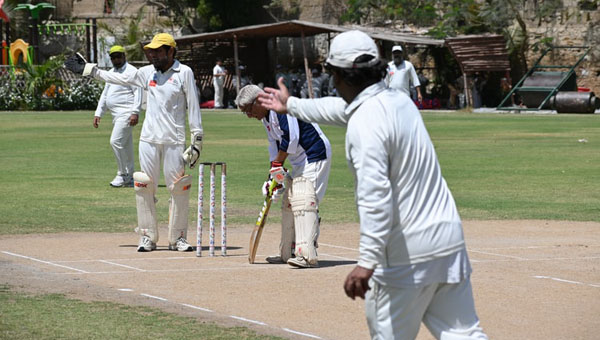 I am aware that the focus, by sports these days, is on Black Lives Matter. However, in the Caribbean, gender-based violence is reaching crisis proportions and cricket can be a powerful instrument to help address domestic violence.

Thus, the organisation, of which I am president, The Caribbean Voice, is requesting Cricket West Indies (CWI) to also have team members and, possibly visiting teams, demonstrate some sort of support for anti-abuse and anti-femicide; as well, perhaps a prominent anti-abuse banner at every venue, where matches are played; and anti-abuse messaging, by commentators and players, during commentaries. This could be an ongoing campaign, running concurrently, with whatever else.

Additionally, since sports stars are listened to and generally have large followings on social media, perhaps sports associations, regionally, including Olympic Committees, can get these stars to become spokespersons for social issues, such as suicide, child abuse, sex abuse, domestic abuse, alcoholism, drug use, trafficking in persons, and the like.

At the individual level, sports stars can also chime in, on their own, or in collaboration with their sponsors and companies, for which they have endorsements. As well teams and players at local levels can be a part of advocacy and activism process.

Abuse and violence are growing problems within our communities, and nations and thus, everyone, has roles to play in addressing them, as we seek to make Caribbean societies less violent and less abusive — if not abuse- and violence-free.