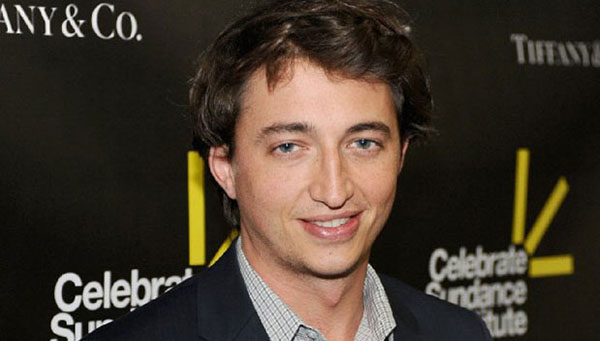 Montserrat Says It Is Open For Hollywood Movies

Zeitlin will be on the island for the screening of his Oscar-nominated film “Beast of the Southern Wild” on Saturday.

MDC chief executive officer, Ivan Browne, said, he was pleased that Montserrat had been able to attract the attention of the award-winning filmmaker and this also provides an opportunity for the island to market itself as a location for filming, as Dominica did with the “Pirates of the Caribbean”.

A government statement said, that since the “onset of volcanic activity, the Government of Montserrat has been facilitating inquiries about filming documentaries and other productions here”.

Browne said, this interest should be pursued with all of the relevant agencies, including the Disaster Management Coordination Agency (DMCA), since many of the inquiries are to film in the Exclusion Zone.