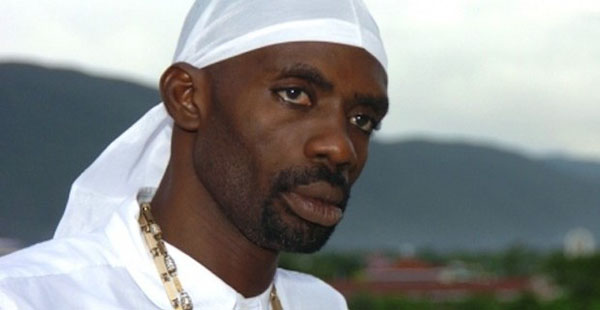 Murder Trial Of Dancehall Singer Postponed To Next Year

KINGSTON, Jamaica CMC – The murder trial of Dancehall singer “Ninja Man” and his son has been postponed to April 7 next year because his attorney, Valrie Nieta Robinson, is engaged in another matter in the Gun Court.

The trial of Ninja Man, whose real name is Desmond Ballentine, was due to begin Monday. He is accused of the murder of Richard Johnson who was murdered on March 16, 2009.

Ninja Man is jointly charged with his son Janiel and another man, Dennis Clayton.
When the matter was last mentioned in May the court was informed that the fourth accused, Seymour Samuels, had since died.

When he appeared in Court in May, Ninja Man, who began his career in the 1980s, had his curfew order and was given leave to travel throughout the Caribbean.

He is said to be negotiating a major European tour, as part of a developing partnership with a Polish agent, Downsound Records, and Contractor’s Marketing.