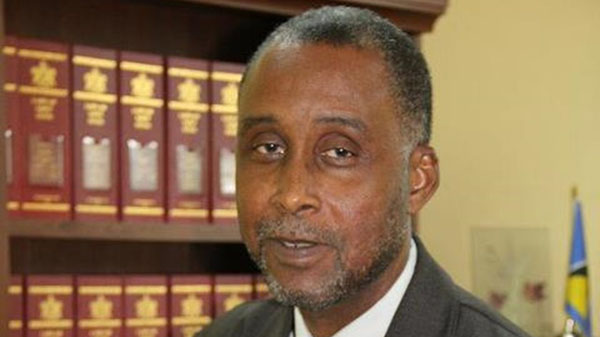 St. Lucia Political Parties Give Assurances They Want Debates Ahead Of General Election

CASTRIES, St. Lucia, Mar 18, (CMC) – The ruling St. Lucia Labour Party (SLP) says, it will soon outline its position, regarding public debates, ahead of the general elections, likely to be held later this year.

“We are certainly not afraid of public debates and, as the general secretary said, the Labour Party candidates are men and women of substance with options, who are unafraid,” SLP Chairman, Claudius Francis, told a news conference.

Francis told reporters, that it was the SLP that had introduced political debates here, dating back to 1996.

“In 2006, one candidate attempted to debate the political leader and was given a public rebuke, telling him to debate a vagrant,” the SLP Chairman also recalled.

The main opposition, United Workers Party (UWP), has said, it is prepared to participate in political debates, but would only do so under certain conditions.

UWP leader, Allen Chastanet, dismissed reports that the party’s candidates had not turned up to participate in a debate, organized by the South Castries Youth and Sports Council.

He said that, while the Council had had invited two UWP candidates, both had indicated their disagreement with the time and date for the debates.

“When you haven’t confirmed the person’s participation and putting their name out to attend the event, it is wrong. Neither one of them have responded, but they are saying they were supposed to be there,” Chastanet said, adding, that while there was need for such debates, the organisers need to understand that they are certain processes that must be followed.

“All of a sudden, when the situation is reversed and politicized to the extent it is, it is going to make people extremely wary to want to be able to participate,” he said.