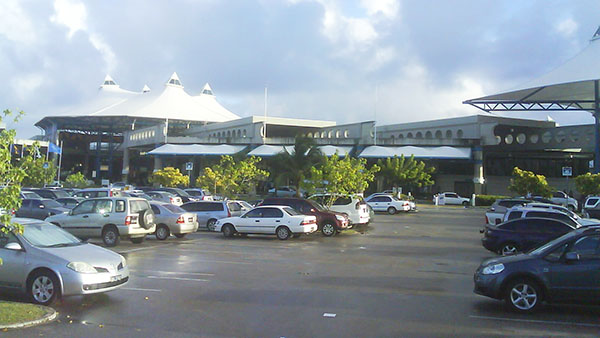 However, airport officials have only assured the public that the controllers will be at work until 8 p.m. (local time).

This morning, the air traffic controllers took industrial action, in solidarity with workers at the Barbados Water Authority (BWA), who have been off the job for almost a week.

The workers have been demanding millions of dollars in payment for outstanding increments.

The strike was also extended to the Bridgetown Port.

In response to the protest, opposition leader, Mia Mottley, hit out at the Freundel Stuart administration over the shutdown of the island’s ports, as well as a strike by workers of the BWA, saying, it is “another example of what happens because of the callous attitude to, and the contempt of this government for, ordinary workers”.

At today’s weekly Cabinet meeting, Mottley called for a clear commitment from the Prime Minister, the Minister of Finance and the Minister of Water to provide the necessary funds in an effort to end the protest.