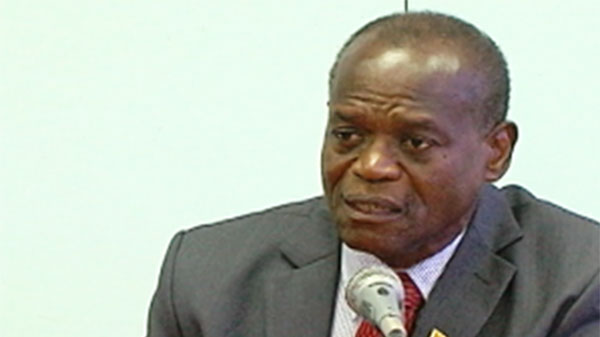 ST.GEORGE’S, Grenada, June 21, (CMC) – The Grenada parliament, today, approved legislation for the island to replace the London-based Privy Council with the Trinidad-based Caribbean Court of Justice as its final court.

However, before Grenada could join Barbados, Dominica, Belize and Guyana that have already made the CCJ their final court, the issue will have to go before its citizens in a referendum, the date for which has not yet been announced. However it is most likely to be held by December this year.

The ruling New National Party (NNP) of Prime Minister, Dr. Keith Mitchell, which controls all 13 seats in the parliament, passed the CCJ Bill, which is one of eight pieces of legislation now before legislators for second and third readings.

The bills are part of the efforts to reform the island’s constitution that it received when it attained political independence from Britain in 1974.

Legal Affairs Minister, Elvin Nimrod, who piloted the CCJ Bill, told legislators that when a country ratifies the CCJ agreement it automatically submits to the CCJ Original Jurisdiction, which has exclusive jurisdiction to interpret and apply the Revised Treaty of Chaguaramas that governs the 15-member regional integration grouping, CARICOM.

Grenada ratified the CCJ agreement in 2011 and Nimrod said that while no constitutional change is needed for joining the CCJ in its Original Jurisdiction, other measures are needed to join the Court in its Appellate Jurisdiction. 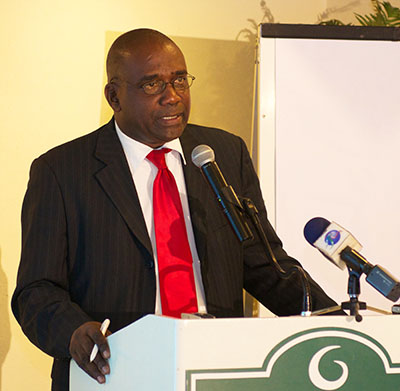 Planning and Economic Affairs Minister, Oliver Joseph, said that he considers the CCJ Bill very important and that he will personally champion a “yes vote” during the referendum.

“This is one bill I will go around and influence people to vote for, because I want to see this bill succeed. I am not downplaying the other bills but I will like to see Grenada be a member of the CCJ,” he said, as he brushed aside suggestions challenging the competence of the regional court.

“It burns my heart when certain people question the competence of our regional judges,” said Joseph, adding that the CCJ is showing the rest of the world that the region can take care of its business, legally.

The CCJ Bill also needs to get the approval of the Senate or Upper House of Parliament.

But while the government easily received the nod in the Upper House, it may face opposition from opposition legislators.

But Nimrod said that the government needs only a simple majority in the Senate to have the legislation approved.