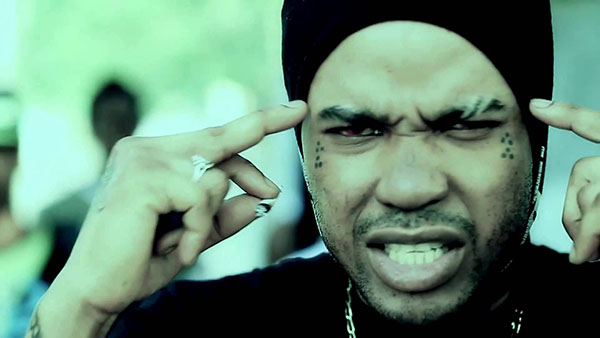 Tommy Lee Sparta was refused entry into Dominica, locked up and deported, in 2014.

Dominica Government Facing Lawsuit For Deportation Of Jamaican Entertainer In 2014

ROSEAU, Dominica, July 4, (CMC) – The Dominica government is facing legal action for the deportation of controversial Jamaican artiste, Tommy Lee Sparta, and his entourage in 2014.

Cabral Douglas, the son of former Prime Minister, Rosie Douglas, says he is preparing to sue the government, for what he describes as the illegal arrest, detention, and deportation of Leroy Russell, who is also known as Tommy Lee Sparta.

According to Douglas, who organized the concert, Sparta was scheduled to perform at a concert in February 2014, based on the relevant free movement provisions outlined in the Revised Treaty of Chaguaramas, and the action taken by the government in deporting the artiste, was in breach of the Treaty signed by Caribbean Community (CARICOM) member states.

“Just because Dominica is one of the smaller countries in CARICOM does not excuse the small-mindedness demonstrated by the leadership of that country…if anyone can be accused of practicing evil, it’s certainly not Tommy Lee, but rather the leadership of Dominica, as evidenced by the barbaric, vindictive and inhumane treatment of innocent, skilled CARICOM nationals, contracted to work in Dominica,” Douglas said.

In February 2014, Sparta, was scheduled to perform at a concert however, organizations, such as the Dominica Association of Evangelical Churches denounced the artiste’s appearance saying his music glorifies Satan and promotes lawlessness and violence.

On his arrival in Dominica, Sparta, 26, and his entourage, was denied entry, detained and deported the following day.

The government of Dominica said its action was based in the interest of public safety.

He stated that the cancellation of the event led to him claiming monetary damages, this is in addition to the damages claims made on behalf of the Jamaican claimants, which have been channeled through the office of the Attorney General in Jamaica for various breaches under the Revised Treaty of Chaguaramas . 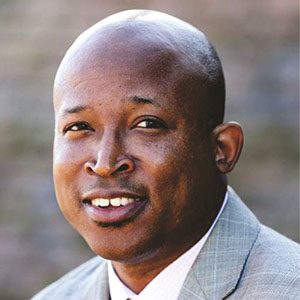 “How can Dominica hypocritically advocate for free movement in its capacity as Chair of CARICOM on the one hand, whilst arbitrarily detaining, deporting and humiliating skilled CARICOM nationals contracted to work in Dominica on the other?” Douglas questioned, as Prime Minister, Roosevelt Skerrit takes on the Chair of the regional bloc effective July 1. “This is an affront to the spirit of regional integration.”

In 2015, the government of Dominica announced a desire for an “amicable” negotiated settlement in the matter.

However, subsequent to this announcement, Douglas’ legal team, led by Jamaican attorney, Bert Samuels, was invited to submit proof of claims as required by the negotiation process, which has been ongoing.

Douglas stated that after spending significant time preparing, substantiating and submitting these claims, it now appears that the government of Dominica has unilaterally reneged on their commitment to have the matter settled out of court.

He added that a letter from the chambers of the Attorney General here, dated May 18, 2016, said the government does not accept any liability or responsibility for any of the claims.

“I think the refusal of the Skerrit administration to honour its Treaty obligations, as it pertains to the free movement of skilled community nationals, not only poses a grave danger to the economic interests of Dominican individuals and corporate entities seeking to contract with skilled CARICOM nationals, but it also undermines the credibility of CARICOM itself, and Dominica’s position as Chair responsible for the implementation of free movement within its quasi-cabinet,” Douglas argued.

“I suspect that Roosevelt Skerrit, a man that has already declared to Dominicans locally that no law/no constitution can stop him, is now promoting the same lawlessness within CARICOM. If his objective is to isolate Dominica as a backward police state with no regards for human rights, free movement and free enterprise, then he should be man enough to withdraw from CARICOM, suspend the constitution and declare martial law in Dominica,” he said.

Douglas has since appointed a Trinidad-based Senior Counsel to lead the litigation phase of the matter.

“As long as the rule of law still exists within CARICOM, I will be seeking special leave to appear before the CCJ to enforce my rights and the rights of CARICOM nationals under relevant provisions of the (Treaty of Chaguaramas) as I remain committed to the principles of regional integration, human rights and free enterprise, which are the foundations of economic development in Dominica and the Caribbean region, as intended by the framers of the treaty.”