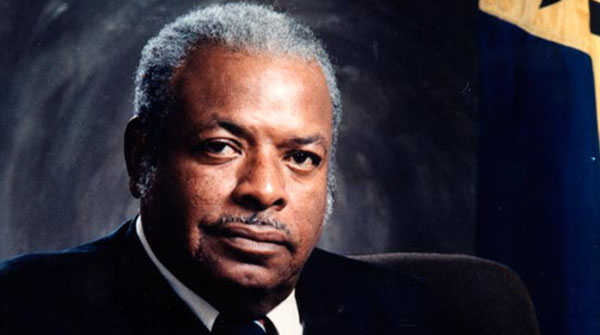 TORONTO, Ontario November 4, 2016 — Barbados’ first — and fourth — Prime Minister and Caribbean statesman, Errol Walton Barrow, is the subject of a historic documentary, “Barrow: Freedom Fighter”, that will screen for the first time, in Toronto, next Saturday.

This Step by Step Productions film is historic because it is the first production of a full length docudrama on a Caribbean prime minister. 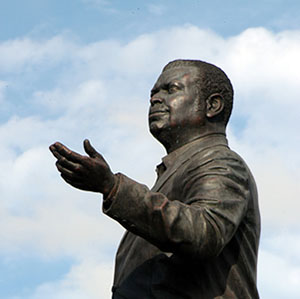 It is a passionate story about the courage of one man who relentlessly preached a gospel of economic self reliance and self respect to the people of his native country, Barbados, and the Caribbean.

Barrow, respected by many of his compatriots as the “Father of Independence”, “Dipper Barrow”, “reformer” and National Hero of Barbados, defied the status quo, confronted racism and classicism, fought colonial oppression and selflessly led his people to political and economic freedom.

“What does it profit a man to be Prime Minister of Barbados or of the West Indies? What does it mean? It means nothing if you lose your soul and achieve those objectives” said Barrow, who collapsed and died suddenly at his home, on June 1, 1987, becoming the second sitting Prime Minister to die in office.

It is directed by Marcia Weekes, a Jamaican residing in Barbados, who has written and directed over five films, including “Chrissy”, and “Vigilante — The Crossing”, which screened in Canada, the USA, England, Barbados, and at the Cannes Film Festival last year. 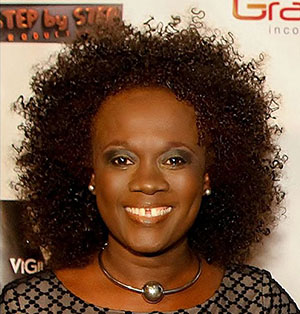 Filmmaker Marcia Weekes at the premiere of her film, “Vigilante — The Crossing” on March 19, 2015. Photo credit: Errol O. James.

Weekes commented that “during the filming process, I was very happy that the actors were able to bring the characters to life in their delivery, as they allowed the script to live and breathe. They were masterful conduits of the film’s message.”

She thinks that “when watching ‘Barrow: Freedom Fighter’, one will come away being inspired to find destiny and purpose in life, and to commit to finding ways of leaving a legacy of sacrifice and service to humanity.”