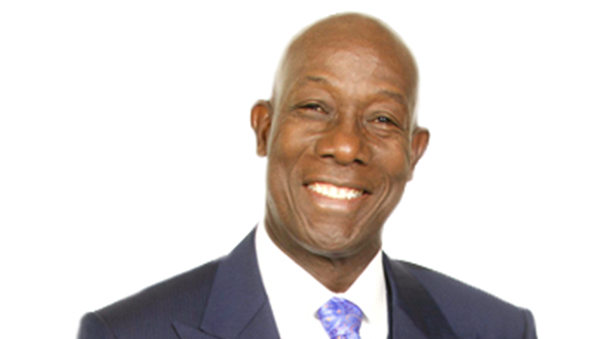 Prime Minister Dr. Keith Rowley told reporters, Monday night, he was heartened that the voters in the country are understanding of the difficulty his administration is having in running the country’s affairs under the current economic circumstances.

Preliminary figures show that the PNM, which had controlled eight of the 14 municipal regions in the 2013 elections, won seven and tied with the UNC for another. The UNC improved on the last outing, holding on to its six corporations, while tying with the PNM for the Sangre Grande Regional Corporation.

The PNM has won 83 electoral districts and the UNC 54.

“We in the PNM, we are very pleased with the results, we entered this campaign at a particularly difficult time for Trinidad and Tobago…from the moment we got into government, we were governing in very strained circumstances and, not surprisingly, there were some people who were disappointed that things were not as rosy at it should be,” PNM and Prime Minister Dr. Keith Rowley told reporters, Monday night.

But UNC and Opposition Leader, Kamla Persad Bissessar, said that the results showed that the population was not pleased with the Rowley-led administration that won the general elections in September 2015.

“We trust that the Rowley government received that message,” she added.

None of the other political parties, including the Congress of the People (COP), the Movement for Social Justice (MSJ) and the Independent Liberal Party (ILP) made any inroads into the traditional base of the two main political parties here.

Rowley said he was heartened that the voters in the country are understanding of the difficulty his administration is having in running the country’s affairs under the current economic circumstances.

The PNM had campaigned on the need to reform the local government system and Rowley said the government remains committed to the changes promised.

But he acknowledged that there had been a low turnout of voters. Preliminary figures show just 17 per cent of the more than 1.06 million eligible voters cast ballots.

“My interpretation is that they knew the PNM would be in charge and they are quite happy to put the PNM in charge of their affairs. If they were fearful, then they would come out and vote against the PNM,”

Persad Bissessar promised to “continue the fight” and would monitor the performance of the PNM government and to hold it to accountability.