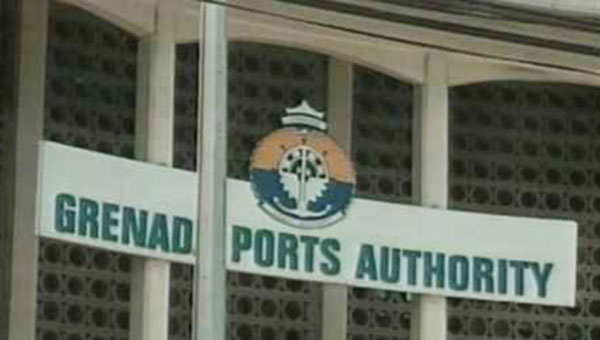 ST. GEORGE’S, Grenada, December 19, 2016 (CMC) – The Grenada Ports Authority (GPA) says it is owned more than EC$283,000 (One EC dollar =US$.37) cents) by bus operators in the country and has described, as challenging, efforts to recover fees from the operators.

“At the end of December 2015, outstanding arrears stood at EC$283,020. The authority will continue its efforts to influence changes to the Road Traffic Regulations that could facilitate the collection of arrears from bus operators,” the GPA said in its 2015 annual report that was recently laid in the House of Representatives.

“Entry fees from bus operators totalled EC$1,271,257, which exceeded the prior year by EC$55,229 or 4.5 percent. Suffice to note that earnings from entry fees accounted for 87 percent of revenue, derived from activities at the Bus Terminus.

But the GPA noted that, despite the increase in operating revenue and operating surplus, depreciation and interest for the year amounted to EC$288,600 and EC$869,400 respectively and as a result, a net loss of EC$966,430 was incurred.