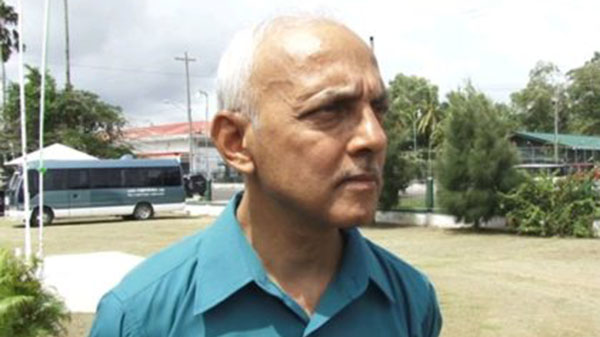 GEORGETOWN, Guyana, March 21, 2017 (CMC) – The Guyana government says it expects to table soon in the Parliament, a white paper regarding its new housing program.

Minister of Communities, Ronald Bulkan, said the recently appointed Chief Executive Officer of the Central Housing and Planning Authority (CH&PA), Lelon Saul, is now coordinating the studies and information necessary to assist in the new initiative.

He said the white paper will provide the National Assembly with a clear understanding of what the David Granger government is seeking to achieve with its new housing program, as well as provide information pertaining to the construction techniques, the method of payment for units, mortgage arrangement for recipients and the criteria for allocation, among others.

“It would seek to take advantage of both the successes and, having identified what were the deficiencies or failure out of the past policy, it would identify what would be the strategic direction and where the government’s priority should be,” Bulkan added.

The government said the preparation of the white paper is in keeping with the new data-driven policy of outlining and planning development in the housing sector.

He said the CH&PA had become inactive last year, due to the absence of timely and reliable data within the housing sector.

He noted that the extraordinary high rate of un-occupancy rate in many of the government schemes was reason enough for the board to question, and have a second look at, the continuation of the inherited program, and to look at having a different housing priority.

“It is a result of that examination that the resources are now on hand that they can be committed to this first phase of the construction of housing units, Bulkan added.

The government said the Housing Authority is also working with the Inter-American Development Bank to support the development of a national housing strategy, which in addition to ensuring that the housing needs of the public are properly identified, will reaffirm government’s trust and confidence that it is moving in the right direction, with regards to its national housing program.