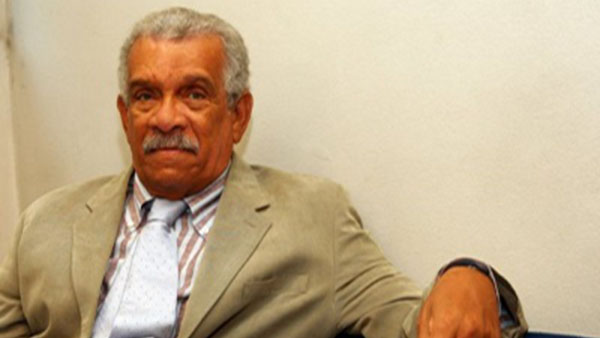 State funerals are usually reserved for heads of state and governments, but the Allen Chastanet government approved of the decision, today, in light of Walcott’s exceptional contribution to the literary and artistic legacy of St. Lucia, the Caribbean and the world.

The funeral of Sir Derek, poet, artist, playwright, and 1992 Nobel Laureate in Literature, will take place at the Basilica of the Immaculate Conception in the capital, starting at 2.00 pm (local time) and his body will lie in state at the Parliament for public viewing, ahead of the service that will be broadcast live and shown on television screens at the nearby Square that bears Walcott’s name.

Sir Derek will be buried at Morne Fortune, near the Inniskilling Monument, a site vested in the St. Lucia National Trust and within close proximity of fellow Nobel Laureate, Sir Arthur Lewis.

The government statement noted that an evening of tribute and celebration will be held on Friday at the National Cultural Centre, hosted by the Cultural Development Foundation, and will include readings, recitations and performances by local and visiting artists, writers and musicians.

Walcott, 87, who died at his home in Cap Estate, north of here, following a prolonged illness, is survived by his three children.