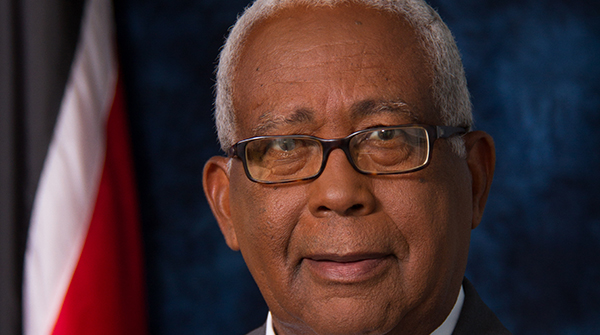 PORT OF SPAIN, Trinidad and Tobago, March 24, 2017 (CMC) – Education Minister, Anthony Garcia, has described as “totally false” social media reports that the organs of the murdered 16-year-old student, Jesse Beephan, were missing when the body was found near his school in Central Trinidad, earlier this week.

“I have spoken with the parents and that is totally false,” Garcia said, adding that he would not like to make comments on the case since it is a matter under police investigation.

“It has nothing to do with school violence. The police are doing their investigations and I don’t want, by any statement that I might make, to compromise those investigations.

“The most I can say, at this point, that has come to us from the school authorities, is that it is not related to any incident that took place in the school. That is the information we have,” Garcia told a news conference.

The Form Four student was reported missing by his parents, on Monday, and his body was found lying in a drain at the back of the Waterloo Secondary School on Wednesday. An autopsy performed, late Wednesday, revealed he was bludgeoned to death.

Garcia told reporters that the Ministry of Education had been “besieged” by calls from members of the public demanding action in the matter, and he criticised persons using social media to spread erroneous information.