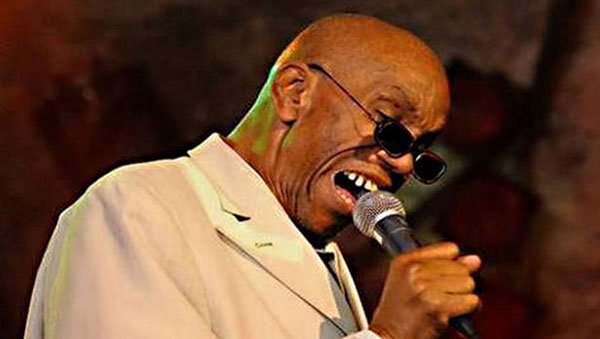 Paul, whose real name was Paul Blake, was born blind, but received some vision following an operation early in his life.

Dubbed the “Jamaican Stevie Wonder”, he adopted the stage name, Frankie Paul, in the 1980s and churned out hits such as “Worries in the Dance”, “Pass the Ku Shung Peng”, “Tidal Wave”, “Cassanova” and “Sarah”.

Paul, who was suffering from kidney complications, was admitted to hospital last month.

His sister, Trish Clarke, in confirming reports of his passing, said he died at 10:00 pm. (local time)