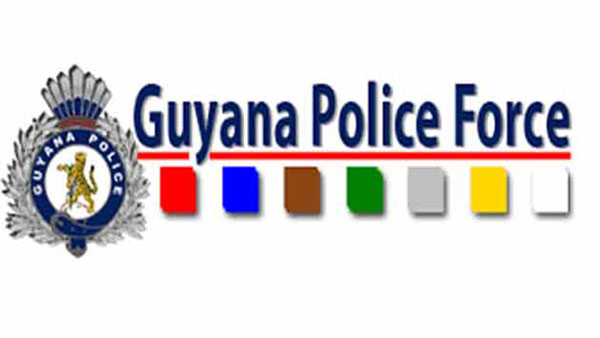 GEORGETOWN, Guyana, May 29, 2017 (CMC) – The Guyana Police Force (GPF), today, denied allegations, by the opposition People’s Progressive Party (PPP), that it had a list, containing the names of 200 people, who are being prevented from leaving the country, by the Special Organised Crime Unit (SOCU).

In a statement, the GPF described the allegation as “a fabrication”, disclosing that the number of people who have been prevented from leaving the country, over the past 10 years, stood at 139.

“The allegation that 200 persons were blacklisted by the Special Organised Crime Unit (SOCU) is a fabrication,” the GPF said, in the statement, issued one week after efforts by an Opposition legislator, to get the police to release the names of the persons who have been blacklisted from leaving the country.

The GPF said it should be noted, that the list it has released, predates SOCU and the number of names on the list includes those from the entire Guyana Police Force, as well as other law enforcement agencies in Guyana.

In a recent letter to the media, former attorney general, Anil Nandlall, said when he was in office, he was very firm in his advice to the police, regarding preventing persons from leaving the jurisdiction.

“In fact, I did a legal opinion for the police force, outlining the circumstances when a person can, lawfully, be prevented from leaving the country,” Nandlall said, adding that he was forced to do so because a High Court Judge awarded damages against the State when Immigration Officers at Cheddi Jagan International Airport, prevented an entire family from leaving the country because their names were placed on a list.