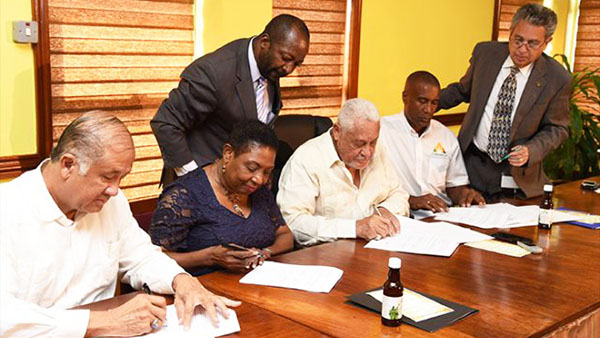 Minister of Transport and Mining, Mike Henry (3rd left), affixes his signature to a Memorandum of Understanding (MOU) for the growing of medicinal plants on mined-out bauxite lands. The agreement between the Jamaica Bauxite Institute (JBI) and Timeless Herbal Care was signed on Tuesday (September 5), at the Transport Ministry’s Maxfield Avenue offices in Kingston. Others in the photo are (from left): Executive Director of the Jamaica Bauxite Institute (JBI), Parris Lyew-Ayee; Minister of Culture, Gender, Entertainment and Sport, Olivia Grange; Director, Public Relations and Corporate Communications, Transport and Mining Ministry, Vando Palmer; Chief Executive Officer of Timeless Herbal Care, Courtney Betty; and Chairman of the JBI, Bindley Sangster. Photo credit: Michael Sloley/JIS.

Under the MOU with Timeless Herbal Care, the JBI will provide technical training for farmers in the growing of the crops. The farmers are required to sell the yield at market value to Timeless Herbal Care, which will extract the medicinal contents for the various markets that they serve. The plants to be cultivated are guinea hen weed, moringa, black castor bean, and medical cannabis.

The agreement paves the way for Timeless and the JBI to restore the mined-out area to the benefit of the local communities.

The signing, late last week in Kingston Jamaica, was hailed by the Minister of Transport and Mining, Mike Henry, as the fulfillment of his vision to restore the productivity of these lands to the benefit of grassroots communities that now have a chance to control their own destinies.

“Timeless Herbal Care has established itself as a company committed to create value-added products from Jamaican herbs, including our very valuable Jamaican ganja,” said Minister Henry. “Jamaica is positioned to be a leader in medical marijuana and this is a major step in a true public-private partnership.”

Timeless President and Chief Executive Officer (CEO), Courtney Betty, an accomplished Jamaican-Canadian lawyer and entrepreneur, expressed his joy at reaching this significant agreement with the government of Jamaica.

Betty said the initiative is about working with communities, establishing international partnerships and “developing Jamaica’s natural plants, which are so valuable”. 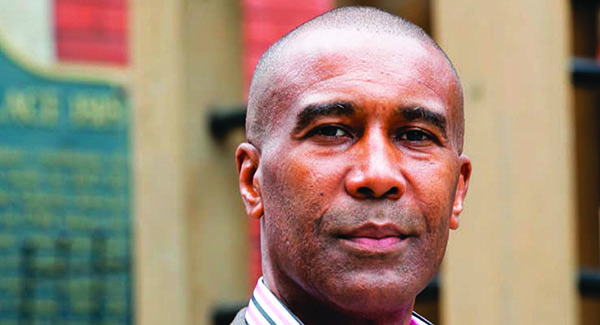 “Four years ago, Timeless began with a dream of establishing a legal and regulatory framework to make Jamaica the medical marijuana hub of the world,” Betty added. “Having already established the only certified facility for growing medical marijuana in the Caribbean, we look forward to bringing our years of experience and knowledge to transform local communities.”

Executive Director of the JBI, Parris Lyew-Ayee, said the JBI is always looking for opportunities to assist the mining communities “to be able to have sustainable economic activities in a life after bauxite”.

He said the JBI, in addition to providing the lands for the project with Timeless, will also be giving all the technical assistance, where possible, to “ensure that this venture is a successful one”.

Some 160 greenhouses have been established on mined-out bauxite lands in St. Ann, Manchester, Clarendon, and St. Elizabeth at a cost of approximately $240 million.

Parris Lyew-Ayee said the greenhouses, which are under vegetable cultivation, are providing earnings of up to $3 million annually for the farmers.

He informed that marketing arrangements are made with hotels, supermarkets and other buyers, who pay market price for the “high-quality produce”.

Mined-out pits are reconfigured and sealed to become catchment ponds for rainwater, which is transmitted to holding tanks by solar-powered pumps. Clusters of greenhouses are built around the ponds by farmers of prime vegetable crops, which are watered by drip irrigation from the holding tanks.

The initiative is supported by the Jamaica Social Investment Fund (JSIF) and also has input from the bauxite companies.

Lyew-Ayee said the World Bank supported the project “and is returning to assist again, as it would like to use our project as an example of true sustainable development in a mining environment”. 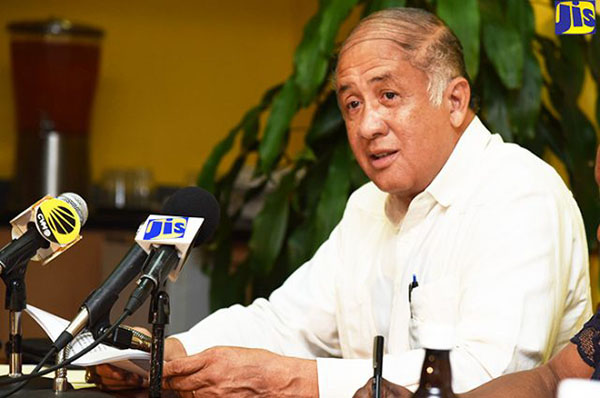 Minister Henry noted that the farmers will be taught new skills, so that they can produce the plants to internationally accepted standards, adding that the crops targeted under the initiative are in high demand world-wide because the “nutraceutical value is immense.”

“We must now move, with urgency, to capitalise on what is truly ours,” he advised.

Also speaking at the signing ceremony was the Minister of Culture, Gender Affairs, Entertainment and Sports, Olivia Babsy Grange, who said that the project will create a new source of revenue and jobs from the growing, reaping, and export of nutraceuticals, adding that there are buyers in Canada who are waiting for products from Timeless

She also highlighted how Jamaican culture and branding will play a key role in bringing medical marijuana products to the world.

According to Minister Grange, “Our musical icons, such as Bob Marley and Peter Tosh, were visionaries of the healing power of the herb, and we are committed to make their vision a reality of bringing health and wellness to the world.”

Timeless also unveiled its partnership with Jamaica’s University of Technology. The university has created a research unit, headed by Dr. Lawrence Williams, who was recently awarded a United States patent, related to medical marijuana.

The company says it is committed to developing true medical products, with proven safety and efficacy, based on international medical and pharmaceutical standards.

Timeless is an industry leader in the provision of health and wellness-related services, through the research and development of medical marijuana products.

With operations in Jamaica, Israel, Canada and the United States; world-class experts and years of experience, the company says it is uniquely equipped to supply the overwhelming international demand for medical marijuana products.

Timeless has established strategic partnerships with the University of the West Indies, the Jamaican Ganja Growers & Producers Association, the University of Technology, and Open Vape, a world leader in the development of vaporizers.