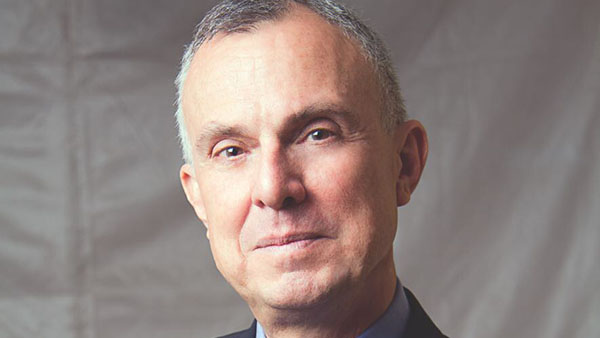 New UWI Chancellor To Be Installed This Weekend

KINGSTON, Jamaica, September 14, 2017 (CMC) – The new chancellor for the University of the West Indies will be installed, on the weekend, in a ceremony to be held at the university’s St. Augustine Campus in Trinidad and Tobago.

Robert Bermudez, a national of Trinidad and Tobago, will be installed as the regional institution’s sixth Chancellor.

“The Chancellor is the highest office holder in the UWI system, exercising powers and responsibilities laid down in the UWI Charter, Statues, Ordinances and Regulations. This ceremony installation is significant, as it marks the leadership transition of the regional institution,” the UWI said, in a statement.

Bermudez has enjoyed a distinguished career in business, spanning more than 40 years, during which he established a regional and international standing that is well acknowledged.

He also led the growth of the Bermudez Group, from a local, family-owned business to a successful manufacturing firm, operating throughout the Caribbean and in Latin America.

According to the University, Bermudez assumes the role during a regional economic downturn, and at a time when Caribbean integration, innovation, enterprise and international competitiveness are all critical elements in revitalizing Caribbean development.

“Chancellor Bermudez’s vision for the University, as it approaches its 70th anniversary, encompasses a keen sense of the effectiveness of collaboration and relevance of the interdependence of academia and the economy,” the statement added.