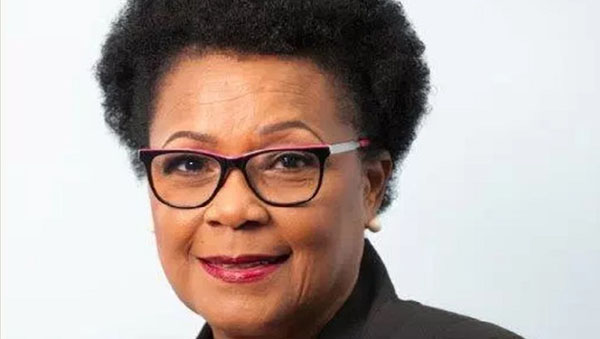 LIAT's Chief Executive Officer (CEO), Julie Reifer-Jones, advised that the airline was working to resume operations, across its network, as soon as it was feasible to do so.

This was revealed by the airline’s Chief Executive Officer (CEO), Julie Reifer-Jones, yesterday, during a conference call with regional media.

Jones stated, that due to the airline’s inability to operate commercial flights to some islands, such as St. Maarten and the British Virgin Islands, it is estimated that US$4.4 million dollars could be lost, between now and the end of this year.

She added that two years ago, it was Dominica and now the network is being impacted by St Maarten and Tortola (BVI).

“…based on previous experience, it takes some time before recovery takes place. For us, St. Maarten and Totola are key destinations in our network. We have done some preliminary assessments, and we think that the negative impact on LIAT will be in the region of EC$6 million, through to the end of the year,” Reifer-Jones noted.

She said, that based on this assessment, the airline’s commercial team was “looking at our flight schedules to determine whether there are some other opportunities for us to reposition aircraft, to be able to generate some additional revenue in other areas”.

The LIAT CEO revealed that, overall, the airline was forced to cancel 33 flights, since Hurricane Irma’s deadly passage.