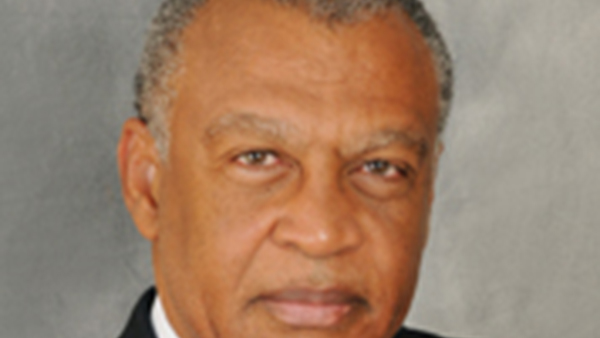 HAMILTON, Bermuda, April 10, 2018 (CMC) – Jamaica-born Anthony Smellie, the longstanding Chief Justice of the Cayman Islands, has been appointed to Bermuda’s Court of Appeal.

He will join the court in June, while Elizabeth Gloster, Vice-president of the Court of Appeal of England and Wales, will start in January next year, Governor John Rankin has announced.

“I am very pleased to announce the appointments of Justice Smellie and Lady Justice Gloster to Bermuda’s Court of Appeal, following the recommendations of the Judicial and Legal Services Committee,” Rankin said.

“Bermuda is fortunate to be able to attract such distinguished jurists to maintain the quality of our courts, providing service at the highest possible level for the people of Bermuda.”

Justice Smellie, appointed a Queen’s Counsel in 1991, has served as a judge in the Cayman Island since 1993. He became Chief Justice in 1998.

He earlier served as Assistant Director of Public Prosecutions in Jamaica and as Solicitor-General and Acting Attorney-General for the Cayman Islands.

Justice Gloster was made a High Court judge for England and Wales in 2004 and joined the Court of Appeal in 2013.

Appointed a Queen’s Counsel in 1989, she has also been a member of the Court of Appeal of both Jersey and Guernsey.