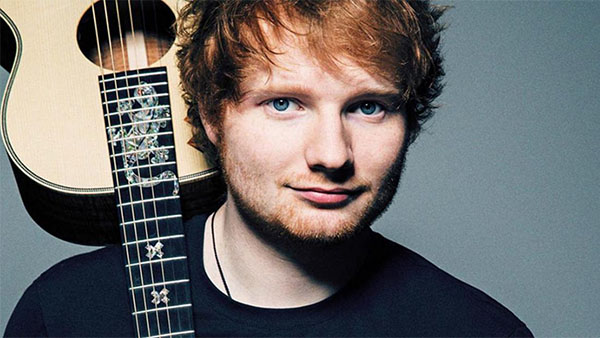 Britain-based singer, Ed Sheeran, won the first ever 'Artist of the Year' award at the MTV Video Music Award for 2017.

Ed Sheeran Says He Would Love To Collaborate With Damian Marley

Ed Sheeran’s “Shape of You” was one of the biggest songs, globally, for 2017. The song was named bestselling song of 2017 by Nielsen Music, after debuting at No 1 on the Billboard Hot 100 Chart in the US.

The success of the song helped the Britain-based singer/songwriter take home the first ever ‘Artist of the Year’ award at the MTV Video Music Award for 2017, ahead of Bruno Mars, Kendrick Lamar, Ariana Grande and Lorde.

In an exclusive interview with INL, the ‘Shape Of You’ singer said, recently, he would love to collaborate with a Jamaican artiste.

“I would love to collab with Damian Marley” he told the Gleaner.

“I am proud to be on a reggae album with him (Jr Gong),” Sheeran disclosed. 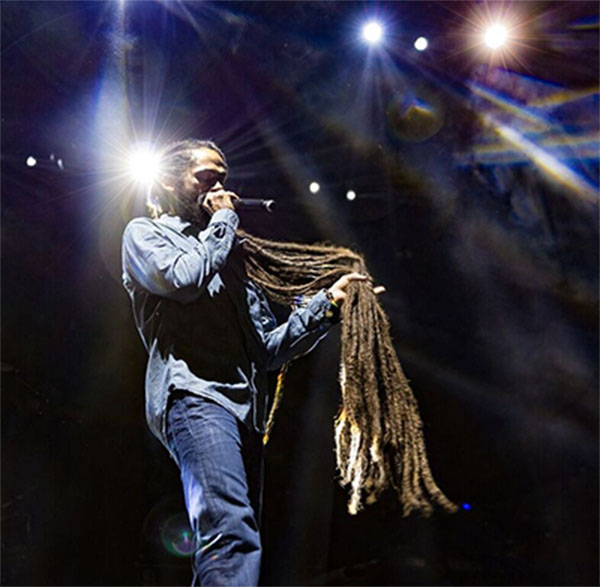 In explaining his long association with reggae, Sheeran said, “I’ve covered reggae and hip hop songs with my guitar from before I was signed…Reggae was a part of my set when I was gigging as an indie artist around London.”

He revealed that his fascination with reggae started as a kid, growing up in Suffolk, England.

“When I went to family functions in Ireland, they would play Bob Marley. ‘No Woman No Cry’ was my favorite,” he confessed.

Executive-produced by Contractor Music, the album debuted at #2 on Billboard Reggae Charts and has spent four consecutive weeks in the top spot.