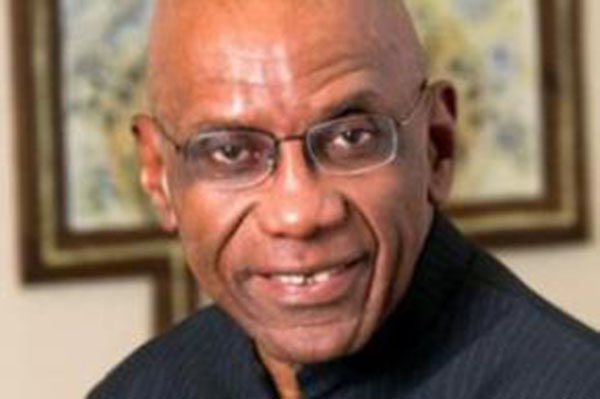 He told the Caribbean Media Corporation (CMC) that the latest report from the judicial manager made to the Barbados court provides a way forward which seems fair to all stakeholders.

He said individuals would be entitled to some annuity on maturity, which they could cash out but with a penalty, while in the case of institutional investors, a company will own those assets, which will go on sale overtime.

“Institutional investors will get shares in that company and as the assets are sold then they will be paid their principle amount,” he added.

The Central Bank Governor said the authorities were taking that route, because of the issue of insurance companies now being restricted in their ownership of property and income generating assets.

He said the principle reason for the delay was to ensure that the new plan could be applied equally in Barbados and the Organization of Eastern Caribbean States (OECS), and ensuring that all of the territories were on board.

Worrell told CMC that the problems facing the Barbados economy were unlikely to affect the plan because the contributions the Barbados government would be required to make are manageable.

Barbados Finance and Economic Affairs Minister, Chris Sinckler, last month said that many of the cabinet papers have been completed and submitted regarding the approval of the formal and final restructuring plan for CLICO.

“We expect thereafter the judicial managers will shortly…not sure of the time frame in a couple of weeks or so, will return to the courts and indicate to the courts that the government has thrown its full support behind the restructuring plan which was identified when they last went to the court and had tentative approval for it”.

The appointment of the judicial manager is part of the initiative by Eastern Caribbean governments, including Barbados, to recover some of the assets of policy holders with the Trinidad-based CLICO, which is part of the financially troubled CL Financial Group.

On February 4, 2011 the Supervisor of Insurance in Barbados announced the appointment of a judicial manager and on March 2, the Regulatory Authority in Barbados made an application to the Supreme Court of Barbados for an order of judicial management.

CLICO and its sister company, the British American Insurance Company (BAICO) collapsed in 2009 and the Trinidad and Tobago government signed a shareholders’ agreement with then CLICO chairman Lawrence Duprey following the signing of a memorandum of understanding (MOU) between them on January 30, 2009. The MOU gave the government control of 49 percent of CLICO’s shares.

The then Patrick Manning government injected seven billion Trinidad and Tobago dollars (US$1.01 billion) into CLICO in 2009 to keep the collapsed insurance firm running and protect policy holders.

A few months later, through the passage of legislation in the Parliament, the Kamla Persad Bissessar led coalition People’s Partnership Government committed a further TT$13 billion (US$2.01 billion) to keep the floundering insurance company afloat.