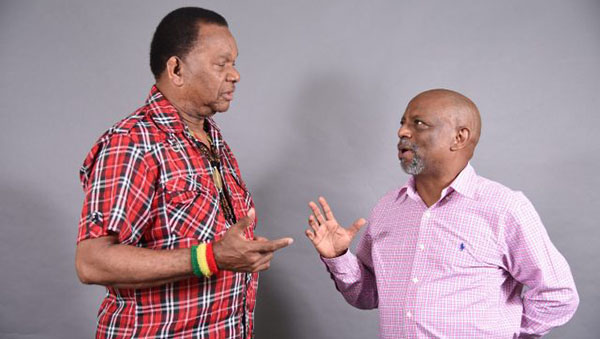 Copeland Forbes (left) interacts with music consultant, Clyde McKenzie, during a visit to the offices of the Jamaica Information Service in Kingston, on July 31. Photo credit: Adrian Walker/JIS.

KINGSTON, Jamaica August 1, 2018 — A local music consultant, artiste and industry player share the common the view that Jamaica’s music has contributed to the country’s national development, by generating earnings from foreign exchange through tourist arrivals and the creation of employment.

“Our music has economic value. A lot of people want to visit Jamaica because of the culture, because of the music and that serves as a vehicle for promoting other aspects of our country, including our food…which is beneficial,” music consultant, Clyde McKenzie, told the Jamaica Information Service (JIS) News.

He noted further, that since the 1960s, modern Jamaican music has had such an international impact on the promotion of local music that thousands of tourists are pulled to the island.

“So people like Desmond Dekker, Millie Small, through the work of Earnest Ranglin, Marcia Griffiths (and) Ken Boothe, all of these people had a big impact on the international promotion of our music,” he said.

“Then later, of course, you had the Marleys, Shaggy, Sean Paul, Beenie Man, Omi and so many others,” he added.

Outside of its impact on national development, McKenzie was quick to point out that Jamaica’s music has had an impact on the development of other musical art forms, such as Reggaeton, used in the popular ‘Despacito’ song by Luis Fonsi. 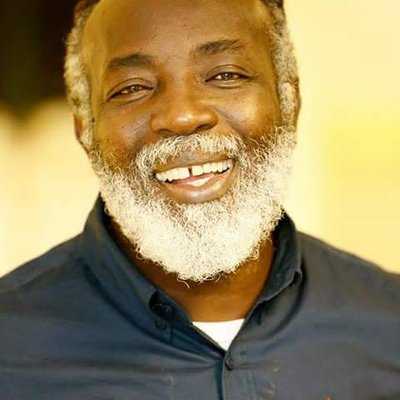 “Reggaeton, which is what Despacito represents, is a Jamaican-derived music form. In fact, in Puerto Rico, it is called Dem Bow, which is really a song from Shabba Ranks, written by Steely and Clevie, and that is where most Puerto Ricans trace the origin of Reggaeton,” he said.

Musician and producer, Freddie McGregor, asserts that Jamaica’s progress is because of music “as tourists come here for the (art-form) and it provides entertainment in the toughest of times, [and it also] contributes to the economy”.

“When you talk about national development, you are speaking about how we live, how we have grown, as a people. I do not know the statistics, but I do know that music has been providing bread and butter for many families and a springboard for progress and prosperity,” he said.

“Reggae is still large abroad, and like Tony Rebel has said ‘reggae still put Jamaica on top’. Kingston is now a creative city of music because of reggae. Jamaica is on the United Nations Educational, Scientific and Cultural Organization(UNESCO) world list. Our music still having an impact,” he continued.

Meanwhile, Copeland Forbes, one of the most distinctive faces in reggae music, shared McKenzie’s view that music has had an impact on national development.

He, however, argues that the music of “yesteryear was much better” as it “was attracting (far more people) to our shores from all over the world”.

“The music of yesteryear was a thousand times better, as people could relate to it, understand it and it was more educating and uplifting,” he declared.