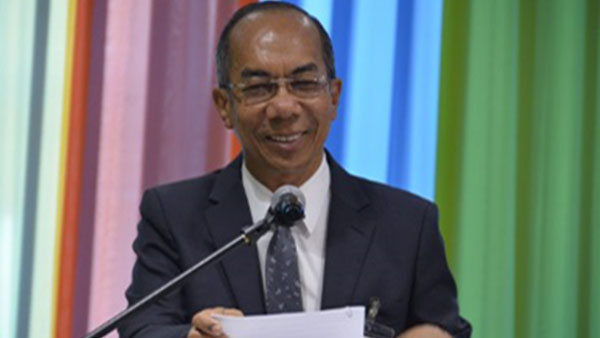 KINGSTON, Jamaica, September 25, 2018 (CMC) – Jamaica’s law enforcement officials say they have seized three guns and detained several people, since a state of emergency (SOE) was imposed in sections of the Corporate Area, on Sunday.

A statement, issued by the police on Sunday night, noted that the security forces had seized the guns during an operation, in which several premises were searched.

National Security Minister, Dr. Horace Chang, speaking on local radio, said he expects more guns to be seized, during the SOE that Prime Minister Andrew Holness announced, during a press conference at Jamaica House on Sunday, as part of the enhanced security measures, covering several communities, such as Denham Town and Trench Town that have become crime hotspots, on the island.

The latest announcement is a continuation of the government’s use of emergency powers in the fight against crime.

Chang said there should be minimal disruption to activities in the areas covered by the state of emergency.

“We expect normalcy to be carried out in the areas; although it is heavily commercialized and there is heavy traffic. But we have the skill-set to ensure that things continue smoothly,” he said.

The security forces have instituted checkpoints at several areas within the three communities, and the police are reminding persons, residing or visiting the areas, that under the SOE they should always have a valid form of identification when leaving home.

The police statement said that the curtailment of activities will be done, in accordance with, and with respect to human rights, and persons are encouraged to co-operate with the security forces.

Additionally, the police are cautioning the public to be in full adherence of the restrictions implemented.

Prime Minister Holness, who is also Defense Minister, said the new measures became necessary, because the capacity of the force was limited, to deal with the high levels of criminal activity.

“The government considers the crime situation in these areas to be over and above the capacity of existing law enforcement.

“The objective is, therefore, to degrade and erode the capacity of criminal organizations to operate and control these spaces; to break, and indeed challenge, the culture of lawless that exits in some communities in these areas; and, ultimately, to provide the space in which law abiding citizens and regular policing can work together to provide peace and harmony in these areas.”

Last year, 1,600 people were murdered, here, and so far this year, more than 700 people have been killed.