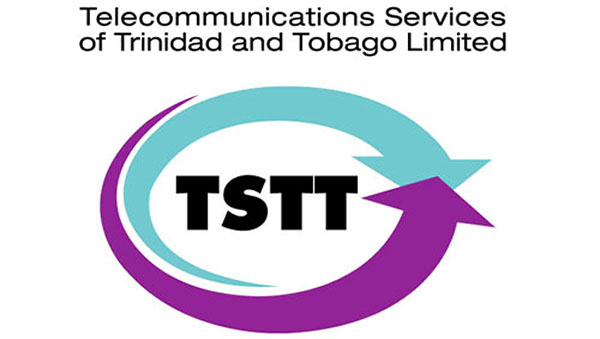 PORT OF SPAIN, Trinidad and Tobago, October 2, 2018 (CMC) – The state-owned Telecommunication Services of Trinidad and Tobago (TSTT) has described as “implausible and simply inaccurate”, reports that it is being taken over by a new entity.

“TSTT wishes to clarify the streams of misinformation that is circulating, with regard to Amplia Communications Limited, its ownership and its relationship with TSTT and bmobile,” the company said in a statement.

It stated it had acquired 100 percent shareholding of Massy Communications Limited (MCL) in July 2017, at a price of TT$215 million.

TSTT added that following the takeover of the company, MCL was formally changed to Amplia Communications Limited in November 2017, and that TSTT made the business decision to operate Amplia as a 100 percent wholly-owned subsidiary of the TSTT Group, with its own board of directors and management.

“The standard business strategy with mergers and acquisitions (M&A) is to extract all possible business synergies, economies of scale, best practice and harmonization for efficiency, efficacy, and improvement in customer service. TSTT has one commercial brand, which is bmobile.

“The decision for one commercial brand was made in 2016, when the company simplified its myriad of commercial brands, including, Blink and blink|bmobile. As such, all Amplia products and services must be marketed through the established group commercial brand — bmobile.”

TSTT further explained that after one year of operations, it has determined, through in-depth business analysis, that in order to provide the best service to customers and simultaneously improve the business performance of the residential fibre business service offering, that all residential fibre services will be better managed through Amplia.

TSTT said its residential fibre business currently accounts for less than one percent (1%) of TSTT’s entire customer or revenue base.

“Amplia does not have either a wireless or mobile concession to legally operate any of those lines of business and there are no pending applications with the regulator, the Telecommunication Authority of Trinidad and Tobago (TATT),” the statement noted.

“Given that more than 70 percent of TSTT’s business will be wireless, the inference of a reverse “take-over” is implausible and simply inaccurate,” TSTT said, adding that it has engaged with all relevant stakeholders, including the Communications Workers Union (CWU), on this acquisition, the business implications and other relevant matters.

“Amplia is a member of the TSTT Group of companies and is a 100 percent wholly-owned subsidiary of TSTT, and it will continue to operate in that manner,” the state-owned entity said, adding that “in keeping with global, regional and local demands, the telecommunications business model has to change to ensure that companies in the industry remain relevant and survive”.