New in Pride
Home / Parenting & Education / When We Fail To Teach Discipline In Our Homes: Discipline Determines Destiny And It Must Be Taught Early 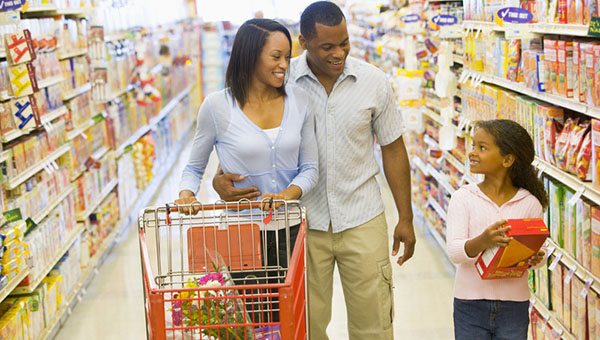 When We Fail To Teach Discipline In Our Homes: Discipline Determines Destiny And It Must Be Taught Early

My neighbour has had German shepherds for the greater part of our neighbourly relationship, and has always taken pride in the way he has trained and raised them. According to him, on account of being well trained, the dogs were able to enjoy better lives, as he could take them places and let them do things that could not be done with a poorly trained dog.

It was apparent that the dogs’ quality of life would have been significantly reduced by the things he failed to teach them as puppies. Some dogs cannot be walked without being on a leash, again because time was not taken to teach them, nor hours spent getting them acclimated to such a simple task.

Sad, but nevertheless true, the same can be said for our role as parents, with our children. There are certain lessons, especially life lessons, that we teach our children by the rules we set in our homes. During childhood we had designated chores that had to be done on schedule and done correctly.

If, God forbid, somebody had to tell us to carry out these tasks or if we did not do them right, then, in the well–known vernacular of the day, somebody would get a fine “cut tail”. Hence, at a very young age, we learned that there were chores for which we were responsible, and failure to carry out these chores came with a huge consequence.

What if no one had made us do our chores on a schedule, and what if there had been no consequence? Simple! We would have suffered consequences, because employers are not going to pay you to tell them that you forgot to carry out your assigned job.

In the real world, there is rigid structure and organization, and in order to be successful you must have the ability to follow direction and function within an organization. This you should learn as part of your family as well.

In my youth, my parents established an 8.00 pm bedtime, and a 6.30 am get up time, during the week. No exception!  As both of my parents worked outside the home, we were expected to get up, clean our rooms, get dressed, get breakfast, while leaving the kitchen clean and be ready to leave home with them, and walk to school at a certain time.  We did it every day, because we had no choice, but it also established the discipline for us to lead our adult lives that way as well.

Just like dogs, when we fail to provide basic guidance and discipline to our children, we lessen their opportunities in life.  If your child cannot remember to empty the garbage can at home, pray tell how do you think he will remember his or her responsibilities as a new employee?

If you have not taught your child/children how to take care of a home and a yard, who will want to live with them in disarray?

Setting standards and expectations for our children is not a choice; it is job Number One for us, as parents. Or at least that is the way I see it.