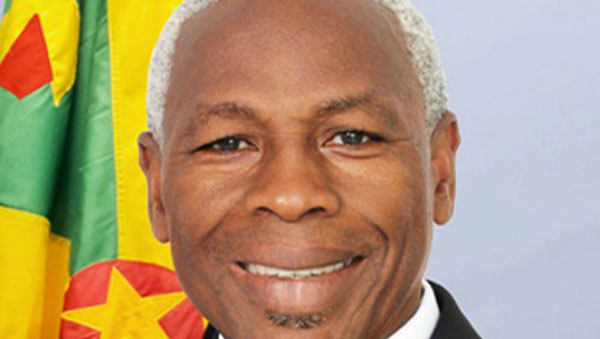 Grenada's Energy Minister, Gregory Bowen, said that Russian-owned Global Petroleum Group has teamed up with a group from the People’s Republic of China that will be providing the financing to continue drilling for oil and gas.

Cyclist Jailed For Causing Death Of Common-Law Wife In Guyana

GEORGETOWN, Guyana, October 31, 2018 (CMC) – A Magistrate sentenced a 25-year-old motorcyclist to two years in jail, yesterday, after he was found guilty of causing the death of his common-law wife in an accident, last year.

Laurent McGarrell appeared shocked by the verdict and the sentence, imposed by Magistrate Fabayo Azore.

He had been charged with causing the death of Gaitri Sahadeo on July 23, last year, while the couple was heading home on the motor cycle.

The court heard that McGarrel was riding the motorcycle at a fast rate, with Sahadeo as his pillion rider, when he lost control of the bike, after one of the tyres blew out.

Sahadeo, was pitched onto the roadway and died on the spot.

The police also charged McGarrel with six other traffic offences, including operating the motorcycle under the influence of alcohol, riding without a helmet, not being the holder of a driver’s license, failing to have the pillion rider with a helmet, taking the motorcycle without the consent of the owner and not having third party insurance.

He had been found guilty of the traffic offences and was fined.

During his first appearance, last year, McGarrel broke down in tears, claiming he was not in a right frame of mind. But a psychiatric evaluation later found that he was fit to stand trial.