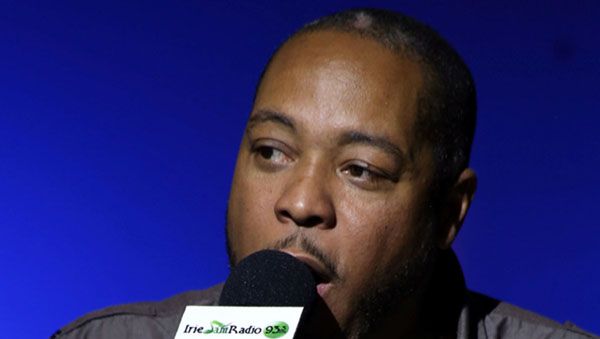 I am privileged, each day, to have the ears of thousands of radio listeners in the tri-state area. As a senior radio personality at Irie Jam Radio, 93.5 FM, WVIP, it is part of my civic responsibility and my patriotic duty to highlight issues that impact Jamaicans at home and here in the Diaspora. This is something I have done, consistently, over the years.

Eight years ago, I took what some characterized, at the time, as a very unpopular decision, which was to put a temporary ban, during Black History Month, on music by dancehall hit-maker, DJ Vybz Kartel. I felt at the time, Kartel was sending the wrong message to our young, impressionable kids and some of his music was helping to erode the concept that Black is beautiful.

Fast forward to 2019, and I am immensely troubled by the lack of respect for members of the Jamaica Constabulary Force (JCF). These hardworking Jamaican men and women put their lives on the line ,each day, to protect and serve our beautiful country.

The unfortunate incident that transpired in Spaulding, Clarendon, recently, brought the issue to the fore for me. From the multiple videos that have surfaced on social media, it is clear that the police officer, on duty, was simply doing his job when he was maliciously accosted by the bus driver, who instead of seeking justice in a court of law, took matters in his own hands, after being riled up by the crowd. In the end he was shot by the policeman, who was attempting to protect himself.

As I reflect on my life in Jamaica, it is safe to say we were brought up in an ‘informer fe dead’ society, where police officers are, in some instances, considered the enemy. Our music culture, particularly dancehall music, has, for too long, embraced songs that hit out against informers. It, at times, denigrate police officers, calling them ‘Babylon Boy’, this is just not acceptable anymore. 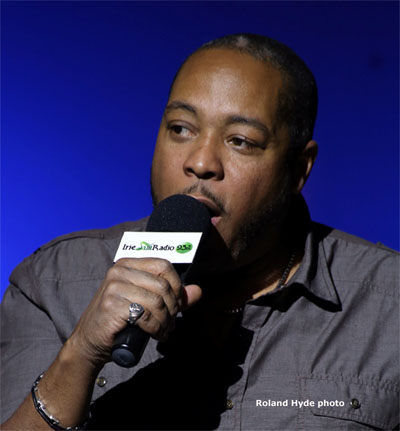 So I implore all Jamaican reggae, radio djs and dancehall selectors to re-think the messages that they promote. So for Reggae Month and Black History Month 2019, I want to change the narrative in the dancehall space. I have made a decision, with support from the Irie Jam executives and radio family, to refrain from playing any song that is not uplifting the police force.

I encourage other radio jocks, here in the US and in Jamaica, to join me as well. Any song that hit out against informers and do not celebrate our police officers — who do yeoman’s work every day — will be temporarily banned for the month.

When I return home (to Jamaica), I feel a sense of pride when I see our hardworking officers doing their jobs. When I see them at the various check points in Western Jamaica, working with members of the JDF as part of Zones Of Special Operations (ZOSO), I smile with a sense of pride, knowing they are helping to make the country safer for all Jamaicans.

I still find it hard to comprehend 335 murders in St. James in 2017, alone. When we are abroad and we heard about scamming that has infested our island, it is the police officers, working in tandem with the DEA, the FBI, US Marshals and the local counter-terrorism team, that are helping to snuff out these scoundrels and helping to bring back peace to our beautiful island. So let’s support them.

Positive lyrics and songs not just educate but entertain the masses as well. I love what international singer, OMI, has done with his song ‘To Serve and Protect’ that pays tribute to police officers in Jamaica. Here is a song that was inspired by Omi’s own life journey and experience as a one-time police officer. Now is the time to embrace a positive, uplifting song like this. I endorse it 200 percent.

I wish more reggae and dancehall acts would follow Omi’s lead. In the past we had songs like ‘Bad Boys’ by Inner Circle and ‘Call The Police’ by John Wayne.

The Reggae History Month campaign is not so much to name songs that I will not play, as that just gives more publicity to those songs — which is not what I am promoting.

We have been quietly encouraging artists, we have relationships with, to record positive songs about the police. The truth is, we don’t have a lot of these songs out there. We plan to start a contest here, on Irie Jam radio, soon, that will let our listeners determine the best of those we have received. We will offer a cash incentive to the winner as determined by our listeners.

I appeal to all patriotic Jamaicans, at home, let’s show respect to our police officers, who are charged with the unenviable task of protecting law-abiding citizens. Let’s support efforts by our Prime Minister, Andrew Holness, National Security Minister, Dr. Horace Chang, and all police officers, across the island, as they seek to curtail crime and violence, which have affected local businesses, tourism, undermined the rule of law and deprived law-abiding citizens of the right to work, travel and live peacefully.