New in Pride
Home / Commentary / What Is Intersectionality? All Of Who I Am 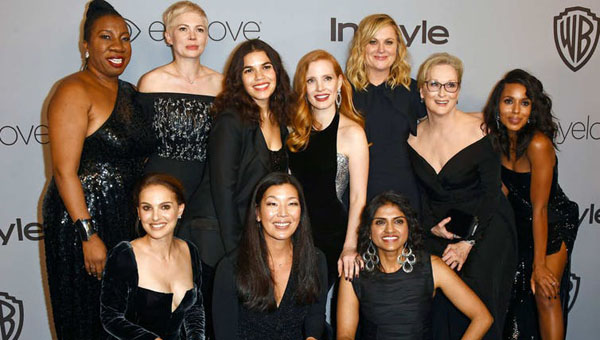 What Is Intersectionality? All Of Who I Am

“There is no such thing as a single-issue struggle because we do not live single-issue lives.”
― Audre Lorde (Sister Outsider)

Last year at the Golden Globes, many Hollywood actors got on stage in an act of unity for #TimesUp and #MeToo. Together they wore black and, in an attempt to bring together a diverse range of women, used the word “intersectionality.”

The Hollywood starlets were reflecting a current conversation within progressive and not-for-profit circles. Intersectionality has been recently used within academic fields such as psychology, human rights and political science.

My field — anti-racist, anti-oppression/colonial-centred health equity —relies heavily on the idea of intersectionality. As a concept, the term can help communicate complex realities.

What exactly is intersectionality?
Kimberle Crenshaw, legal scholar and critical race theorist, is generally credited with originating the term in the late 1980s.

Some activists and scholars, however, trace the earliest articulations of intersectionality back to the ’70s in the manifesto by the Combahee River Collective, a collective of Black (lesbian-identified) feminists who, in 1977, said: “We … find it difficult to separate race from class from sex oppression because in our lives they are most often experienced simultaneously.”

To understand intersectionality and how to apply it, I believe it is essential to understand four concepts:

One of the main critical concepts is “location:” To locate oneself politically and socially means to identify specific factors about your identity. These factors include: race, indigeneity, socioeconomic status, gender, gender identity, sexual orientation, age, (dis)ability, spirituality, immigration/refugee status, language, and education.

One of the ideas of intersectionality is for individuals, groups and communities to self-identify. This allows people to choose what they share about themselves.

For example, I locate myself within the African diaspora, as a woman who has survived African enslavement, a feminist from a working-class background, daughter of Caribbean immigrants, mother, living with a visual disability in Turtle Island (Canada). I also locate myself as a researcher, educator, therapist and community organizer.

Another factor of location is to identify power and unearned privilege. Dependent on one’s location(s), one may have power and privilege over others.

Even though they experience sexism, white women have more power and unearned privilege than Black women due to anti-Black racism.

If you want to be an ally and support emancipatory changes, it is important to reflect on your location.

Allies are folks who actively support individuals and communities experiencing multiple forms of oppression; they share and give up their power to help make changes in the lives of the disempowered. However, it is important to note: an ally-centred person dependant on time, place and their location can also experience disempowerment.

2. Oppressions
What is oppression?

Oppression is ways of knowing and doing by those with power and authority as individuals, in governments and cultural institutions that create marginalization and subjugation of those who do not have institutional authority or power — often African/Black, Indigenous and racialized folks.

We need to understand systemic forms of disempowerment and brutality so we can actively create room for an intersectional analysis.

3. Violence
An intersectional analysis has to connect the human experiences of violence, historically and currently. 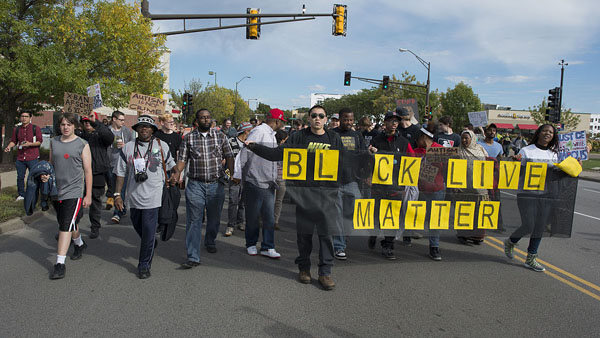 Violence includes the exercise of power to oppress and discriminate against communities individually and collectively. Violence is any abuse of power (public, private, and/or structural) that inflicts harm.

Violence by police in Black communities is an example of public and private, race-gender-class based violence. The result is physical, psychological and financial violence against Black men, women, children and our families.

4. Resistance
Actualizing resistance is critical to intersectionality. Resistance is the struggle to survive, exist, persist and fight to eradicate ideologies and practices of colonialism, anti-Black racism, and all other forms of intersectional violence in the lives of Black, Indigenous and racialized folks and our communities.

A brief genealogy of intersectionality
In the ’80s, many scholars elaborated on the limitations of the isolation of categories such as race, class and gender as the primary category of identity, difference or oppression and their legal implications for Black communities. 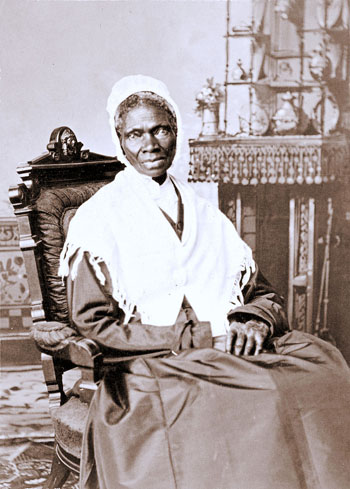 Feminist scholar Moya Bailey at Northeastern University has coined the term “misogynoir” over the past decade on social media: it is used to describe the intersection of sexism and racism. But many before Bailey spoke of similar issues.

Other women who made these connections during that time period include: Mary Church Terrell, Nannie Burroughs, Fannie Barrier Williams, Anna Julia Cooper, Ida B. Wells and Harriet Tubman.Many Black women in the 1800s and 1900s were discussing how racism and sexism intersect to create a racialized noir misogyny. In 1851, Sojourner Truth, a former enslaved Black woman, talked in her now famous speech “Ain’t I a woman” about the complexities and violence that Black, enslaved and poor women experienced living in America.

Transnationally, many nameless Black women in our communities and professional spaces spoke about the intersections of their lives as women, as Black, as poor. Their experiences stem directly from shared histories of colonialism, enslavement, industrialization and democratization on the backs of African and Indigenous peoples.

Different phrases were used to describe their conditions. But their words and actions mobilized Black, Indigenous and racialized women globally to examine how race, gender and class simultaneously impact our lives and how we resist. 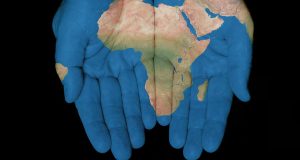 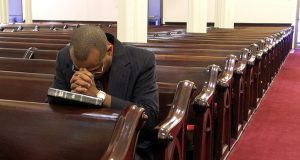 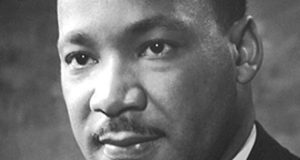 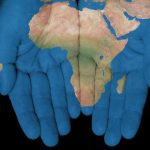 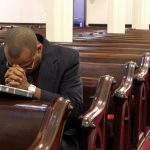 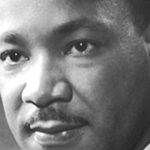 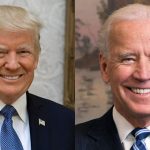 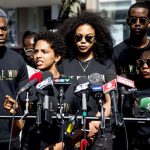 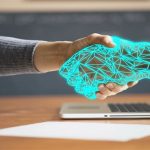