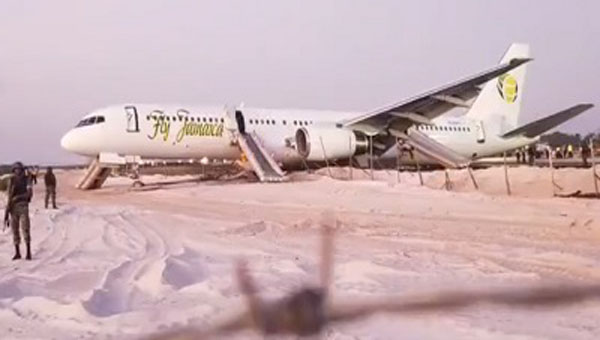 KINGSTON, Jamaica, April 2, 2019 (CMC) – The Jamaica-based Fly Jamaica Airways says it is making all staff redundant, as of last Sunday, saying the lack of planes to carry out operations has left it, without any other alternative.

In a March 29 letter, signed by Chairman and Chief Executive Officer, Paul Ronald Reece, the airline, which has been trying to recover, after one of its planes crash-landed at Guyana’s Cheddi Jagan International Airport in November 2018, said it wanted to thank employees for their “service, loyalty and dedication”.

“The Board of Directors of Fly Jamaica Airways regrets to inform you that, due to our lack of aircraft and the impact that it has had  on the company’s financial position, we have no alternative, but to make all employees redundant, effective March 31, 2019,” Reece wrote in the letter.

“It is with great sadness and remorse that we have arrived at this juncture. We were hoping for funding, but that has been slow in coming, therefore, for the time being, no other resource or options exist,” he added. 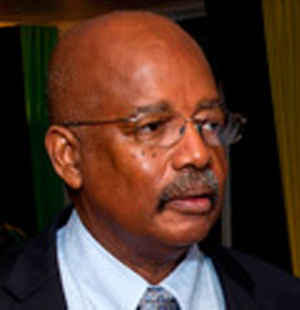 Reece told the workers, while the company is still committed to meet its financial obligations to them, for the period “November 2018 to date, we ask that you allow us more time to do so”.

Fly Jamaica Airways, which had direct flights, between  Guyana and Jamaica, was certified by the Jamaica Civil Aviation Authority (JCAA) in September 2012, and made its inaugural flight from Kingston to New York’s John F. Kennedy International Airport in the United States on February 14, 2013.

Four years later, the airline was given permission by the Guyana government to begin direct flights, between Guyana and Cuba. The airline also had flights to Toronto, Canada.

On November 9, 2018, Fly Jamaica Airways Flight 256, made an emergency landing in Guyana, 45 minutes after take-off for Toronto.

During the landing, the Boeing 757 aircraft, with 118 passengers and eight crew members, overran the runway. The aircraft was severely damaged, and one person is reported to have died, later, from her injuries.

“If the company’s circumstances change in the future and you are still interested in employment with the company, you will be invited to apply for a position, within the company,” Reece wrote, in his letter to staff.