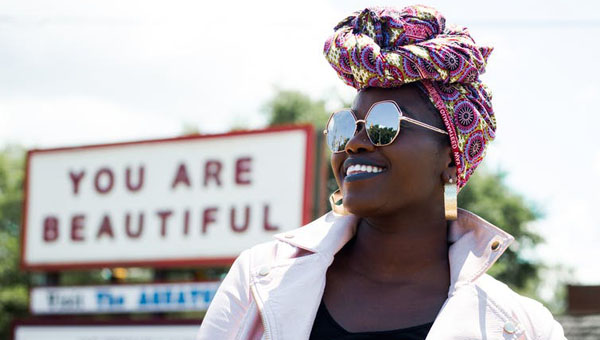 It is possible to limit your bombardment with images of bodies that feel way out of reach – so choose wisely who you follow. Photo credit: hannah grace/unsplash, CC BY.

Chasing ‘the ideal’
Body image concerns are common among young women and can have serious negative consequences. Most young women use social media daily, and research suggests that viewing idealised appearance-focused content is associated with poorer body image. 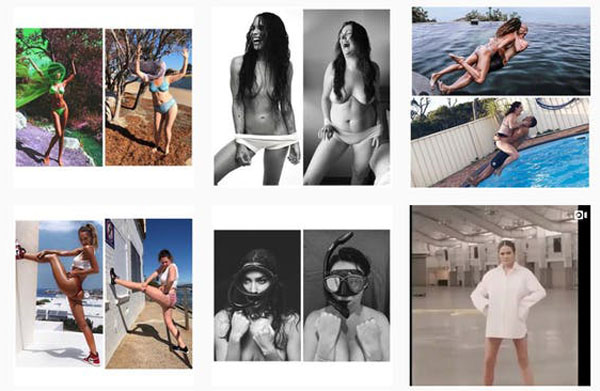 Celeste Barbour runs an account on Instagram where she parodies the images celebrities post on their own social media. Credit: Celeste Barbour (screen shot taken March 13 2019).

That is, following accounts like the Kardashians/Jenners, fitspiration, or influencers and friends posting glamorous bikini shots, is associated with women being more preoccupied with their appearance and less satisfied with their own bodies. As a result, women may engage in unhealthy dieting or exercise strategies to try and achieve “the ideal” they see in their social media feeds.

The rise of BoPo
Recently, a new trend has emerged on social media called “body positivity” (or “BoPo”).

Body positivity aims to challenge narrow beauty ideals and encourage acceptance and appreciation of bodies of all shapes, sizes, and appearances. BoPo accounts such as @bodyposipanda (with over 1 million followers), have become particularly popular on Instagram.

A recent content analysis of body positive content on Instagram shows that these posts do indeed depict a broad range of body sizes and appearances. Content includes:
> selfies of women proudly displaying their belly rolls and cellulite;
> before and after photos of “real” vs “edited” bodies, encouraging awareness of the common use of Photoshop on Instagram;
> self-compassion quotes;
> images focusing on body functionality (what the body can do rather than what it looks like).

But do women feel better?
Although body positive content is intended to make women feel better about their appearance, there had been no research confirming whether this was actually the case. 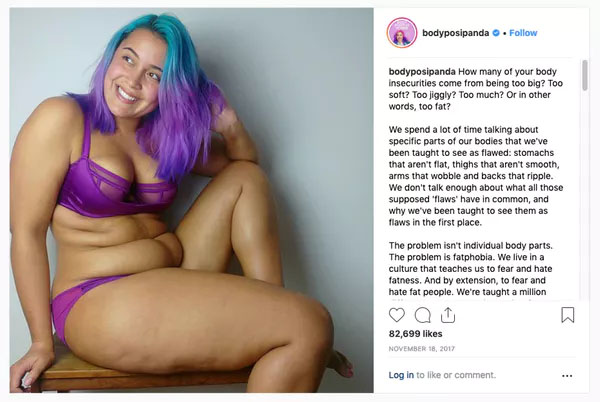 Before and after viewing this content we asked women to rate their mood, body satisfaction, and the extent to which they focused on their appearance (known as self-objectification).

We found that brief exposure to body positive Instagram posts resulted in improved body image and mood in young women, compared to idealised and appearance-neutral posts.

Women who viewed body positive posts felt more satisfied with their bodies, were more appreciative of the unique functions and health of their bodies, and had more positive mood. In contrast, those who viewed idealised Instagram posts had poorer body image and mood.

Although this study found positive results for body image, it also showed that body positive content can make women more focused on their physical appearance over other aspects of themselves.

This has been a criticism of body positive accounts in the past, with some suggesting that it may be better to focus on aspects of the self that are unrelated to physical appearance in order to improve well-being.

We need more research to determine the effects of body positive content over time and to explore what types of posts are more helpful than others. 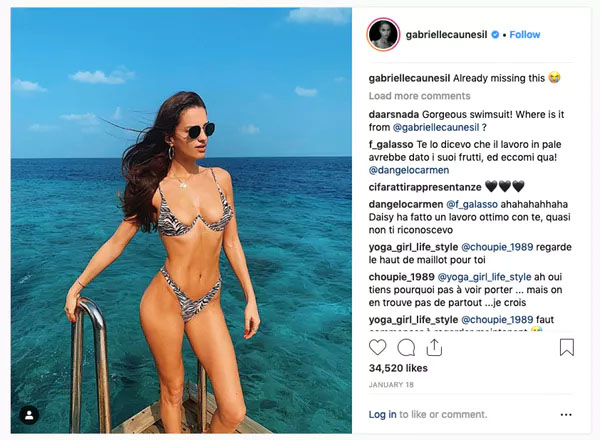 Not many of us will ever look like this in a bikini. Credit: G A B R I E L L E on Instagram.

Curate your own environment
Given the popularity of social media among young women, we need to understand the type of use that may be helpful or harmful for body image. Unlike traditional media formats (like magazines and televison), social media users are active content creators and have agency in what they post and view.

So, maybe social media is not necessarily all bad? Rather, we need to be more mindful of the content we are consuming. Considered choices about who we follow, and the messages they promote, might actually help us feel better. 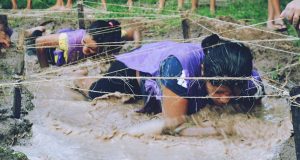 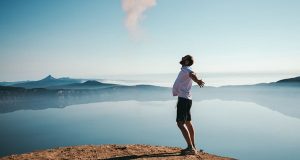 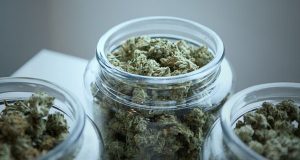 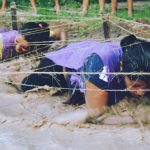 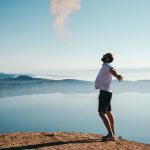 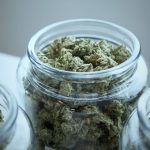 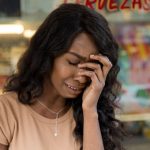 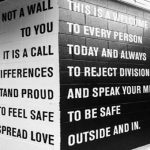 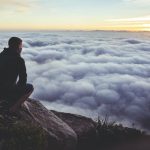 Patience Is A Virtue That Carries A Lot Of Wait