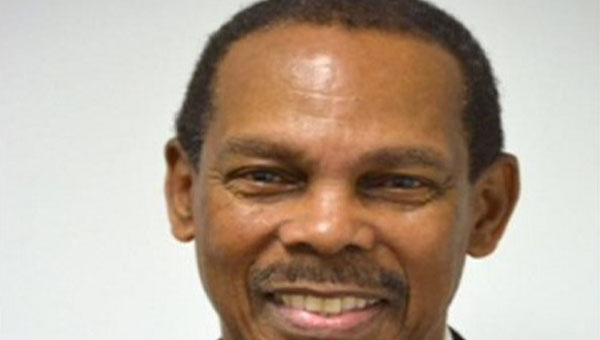 GEORGETOWN, Guyana, November 13, 2019 (CMC) – The former United Nations Special Envoy and CARICOM Deputy-Secretary General, Professor Edward Greene, has been appointed as the new Chancellor of the University of Guyana (UG).

In a statement, UG said that Greene will be installed in a simple ceremony, during this year’s Convocation exercise, on Saturday.

Professor Greene is currently the Chief Executive Officer of the think-tank, Global Frontier Development and Advisory Services (GOFAD). He was also a former UN Secretary-General Special Envoy for HIV in the Caribbean (2012-2017).

He served as Assistant Secretary-General, Human and Social Development, at the Guyana-based CARICOM Secretariat (2000-2010) and as senior advisor, Public Policy, Health and Human Development, PAHO/WHO (1995-1999).

UG said that his distinguished academic career at the University of the West Indies (UWI) included: service as Pro-Vice-Chancellor, Development and Alumni Relations; University Director, Institute of Social and Economic Relations (ISER); Interim Director, Consortium Graduate School for the Social Sciences in the Caribbean (1984-1986); and appointments to the rank of Professor (1988), and Inaugural Professorial Fellow, ISER (1994).

He is also the recipient of numerous awards, including national honours from Guyana and Suriname.