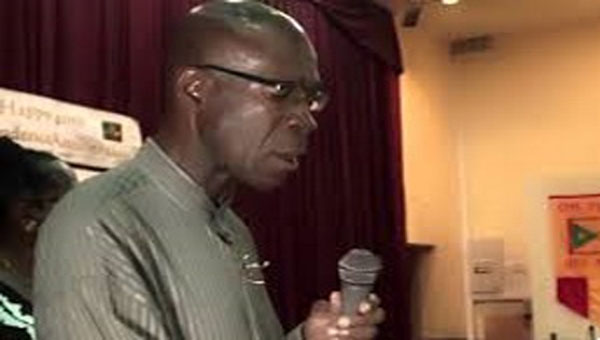 ST. GEORGE’S, Grenada, January 17, 2020 (CMC) – Kamau McBarnette, one of the 17 political prisoners, who were convicted in 1986 for the murder of then-left wing Prime Minister, Maurice Bishop, and several others, died, early Wednesday, after a long illness.

Relatives confirmed that McBarnette, who was released from prison in 2009, following years of legal battles, died at the General Hospital.

McBarnette was a member of the Central Committee of the People’s Revolutionary Government (PRG) that came to power in 1979, when Bishop led members of his New Jewel Movement (NJM) in overthrowing the Sir Eric Gairy government, the first such coup in the English-speaking Caribbean.

But he was arrested and charged by the authorities for his role in the death of Bishop and others, during the palace coup in 1983.

While he was in jail, McBarnette was one of two of the 17 prisoners, whom the Conference of Churches had sent a petition to the Prerogative of Mercy Committee, seeking their release on medical grounds. The other person was Phyllis Coard.

The petition was rejected.

Upon his release, McBarnette published two books, “My Mother and I” and “Operation Desert Rat”, the latter capturing his life and that of those imprisoned for Bishop’s murder.