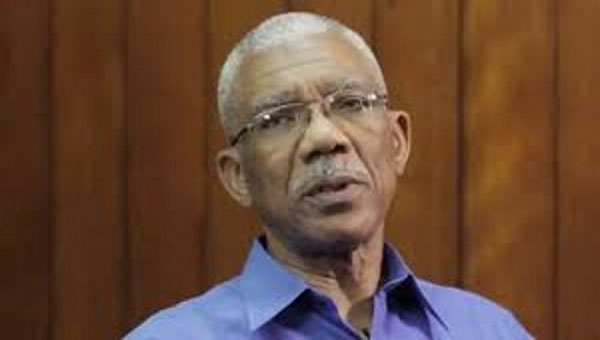 Editor:
Guyana’s Interim President, David Granger’s APNU+AFC (A Partnership for National Unity plus the Alliance For Change) representatives are out, in full force, peddling “fake news” to the world media.

On Monday morning (29/6/20), Aubrey Norton was on Trinidad and Tobago’s TV6 morning show, saying that Opposition PPP/C General Secretary, Bharrat Jagdeo, had bought over all those, who were against the APNU+AFC Government, for delaying and disrupting the official declaration of the election results.

Norton said that Jagdeo had undue influence over the international election observers and commentators, such as CARICOM, the Commonwealth Secretariat, the Organisation of American States, the Carter Centre and the European Union.

He added to his fraudulent list, the diplomatic missions in Guyana, which included the United States, Canada, the United Kingdom and the European Union.

That same morning, “Prime Minister”, Moses Nagamootoo, appeared on the same country’s CNC3 TV, charging that dead people and emigrants were allowed to vote in the March 2nd regional and general elections.

Nagamootoo did not disclose that the propaganda of ghost voters was debunked by independent investigations, conducted by Kaieteur News, The News Room, Stabroek News and The Citizenship Initiative, to name a few.

Nagamootoo was strident in his condemnation of CARICOM Chair and Prime of Barbados, Mia Mottley, as well as St. Vincent and the Grenadines’ Prime Minister, Dr Ralph Gonsalves. He fired a warning to all foreigners that “they should keep their mouth out of Guyanese business”.

From all indications, Granger’s APNU+AFC ruling party would not concede defeat in the elections. In doing so, he would be isolating Guyana from the rest of the world and forging an alliance with neighbouring Venezuela.

As a former Brigadier of the Guyana Defence Force (GDF) and National Security Adviser to President, Desmond Hoyte, Granger will be provoking international sanctions and war with the USA. 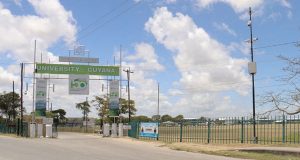 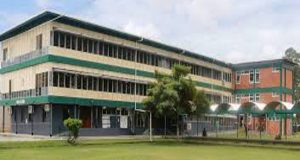 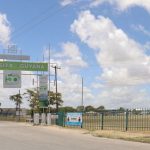 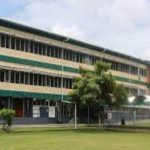 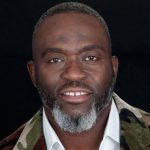