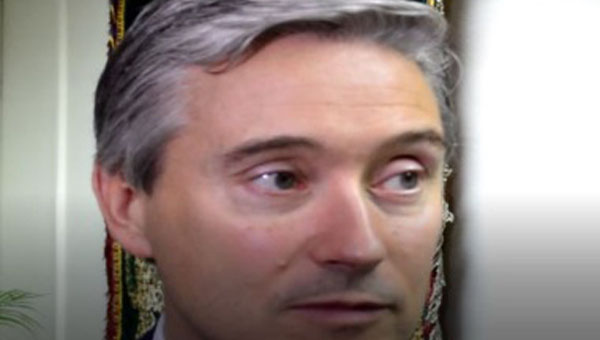 Canada’s Foreign Minister, Francois-Phillippe Champagne, told Caribbean media that Canada would help champion the causes of the region, should it be successful in securing a seat on the UN Security Council.

According to the statement, Champagne — who is representing Prime Minister, Justin Turdeau, who had to cancel his visit to the region at the last moment — “indicated that his country is taking steps to strengthen its relationship with CARICOM, (and) to this end, Canada has proposed an annual meeting with the regional body”.

“Dr Rowley said both sides will be well served by the removal of this barrier, given Trinidad and Tobago’s deep and historical connections with Canada,” the statement said.

Meanwhile, Champagne told reporters that he had been making a case to regional leaders for their support in Canada’s bid to secure a seat on the United Nations Security Council.

“We want to make sure that the youth, which represents about 60 percent of the population of the Caribbean under 30 years of age, that the voice of the Caribbean can be amplified, and that we can stand alongside you, whether you’re a small island nation or a bigger economy within the CARICOM, and to make sure your voice is heard around the world,” he told the media, adding that Ottawa is keen to strengthen its relationship with the Caribbean.

“Canada is part of the G7, the G20, the Francophonie, NATO, so we want to make sure that as we take decisions, that we consider the challenges and the opportunities of this region, whether we’re talking about the blue economy, whether we’re talking about how can we build more economic security for the people living in the region, we want to make sure that the historical relationship is brought to its full potential.”

He sought to give assurances that his country would also help champion the causes of the region, should it be successful in securing a seat on the UN Security Council.

“I would say that part of the reason I was here, was to listen to the Caribbean. You know we’re facing big challenges, whether it’s climate change, the Coronavirus, a number of things that the nation states work together. And when you think about island economies that are dependent on tourism, the position that the international community takes on some of these challenges, will have probably the biggest impact or a disproportionate impact on the people living in the region.