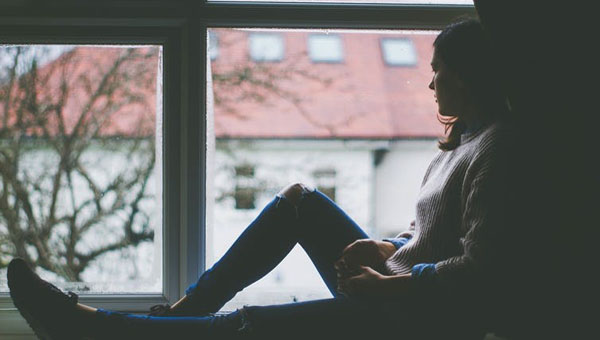 Once domestic violence victims call police, they sometimes regret they did and feel re-traumatized by investigators. Photo credit: Pixabay.

Badly injured, Marie-France (a pseudonym) sought shelter at her father’s house, wanting to buy time, let her wounds heal and figured out how she, and her children, could quietly slip away from her abuser.

Her father believed the police would help. But Marie-France feared police involvement would give her less control over an already chaotic situation.

After what she describes as hours of “badgering and threatening” by police, she agreed to allow photographs of her injured body and a three-hour sworn video statement.

Afterwards, police told Marie-France she no longer had a role to play in the prosecution of her own abuse. They explained that out of concern for Marie-France’s well-being and to protect her from retraumatization, they had assembled evidence that would speak for Marie-France in her stead.

In effect, they created a second victim out of bits of evidence and this victim was guaranteed to be more compliant and less volatile than Marie-France herself. She asked the police what would happen if she changed her mind and wanted to withdraw the complaint. The police, confirming her worst fears, told her that was not possible.

“Your evidence is all we need,” Marie-France says she was told. “We have a version of you who can speak in court. The real you won’t be needed.”

Retraumatized
I have collected 50 stories from women whose abuse at the hands of their intimate partners was investigated by police. My preliminary research has found their stories are similar to Marie-France’s. Once the cops got involved, many women quickly wished they weren’t.

Survivors talked of moving from one abusive, controlling relationship to another. They learned to fear the state more than their abusers because ultimately the state could do worse than what their partners did.

State involvement in survivor’s lives can threaten everything from housing to relationships with children to immigration and employment status. For abused women, the state’s protection can be dangerous.

In Marie-France’s case, the police warned her she could be charged with perjury and obstructing justice if she tried (as so many survivors do for complex reasons) to recant or change her story. They also reminded her that the Children’s Aid Society did not look kindly on women who tried to protect their abusers, which she regarded as a veiled threat.

Marie-France told me her loss of control over her own story, images of her own body and her own words through the course of the investigation left her feeling silenced, powerless and totally removed from her own victimization.

The dangers of police response
The Black Lives Matter and Defund the Police movements have shown that police responses to crises are often dangerous for racialized and Indigenous people as well as people with mental illnesses. It’s time to add domestic violence victims to this list.

This year, as Canadians observe National Day of Remembrance and Action on Violence Against Women on Dec. 6 in response to the mass murder of 14 women at Montreal’s École Polytechnique, some organizations are drawing attention to domestic abuse. 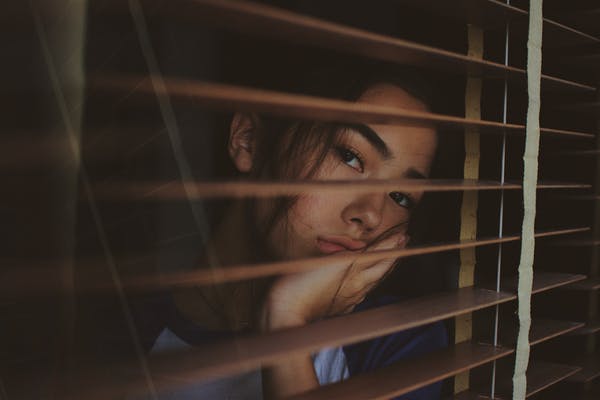 Sweeping criminal justice reforms in the late 1980s and early ‘90s introduced “vigorous prosecutions” — a method of response to a domestic violence call that emphasizes rapid evidence collection designed to capture the “pure version” of events.

This model has been branded a benevolent initiative protecting victims from assumed retraumatization. But researchers have raised serious questions about eliminating the participation of survivors in the criminal prosecution of their abusers.

Instead, a virtual victim is created out of pieces of information: photos of her injured body, sworn video-taped statements, journal entries, witness accounts. The virtual victim, according to authorities, replaces the real victim, all with the supposed aim of making the criminal justice system victim-centred and responsive to victims’ needs.

Threatened by police
Staci (a pseudonym) recalls the police busting into her apartment after hearing a disturbance. She was being assaulted by her boyfriend. Staci refused to co-operate with previous attempts at police intervention. This time, the police told her they were going to get their evidence “one way or another.”

Staci described police intimidation, including yelling and shaking. She was told she would not have a moment’s peace until she gave up the evidence. When Staci refused, the police arrested her for assaulting her partner and resisting arrest.

Hours later, at the police station with no food, no water, no washroom and no rest, Staci was told the handcuffs would be removed if she was a “good girl” and did as investigators instructed her. Staci felt she had no choice but to give a statement.

“That part in the statement where you see me saying I am doing this of my own free will — that’s bullshit,” she says. “They basically had a gun to my head off camera.”

When Staci returned to the police station a few days later to recant her statement, she was tacitly advised that attempts to have the statement thrown out on the grounds of duress might result in her being charged with perjury and obstructing justice. It was suggested she might be ultimately remanded to custody and could lose her children to the foster system. 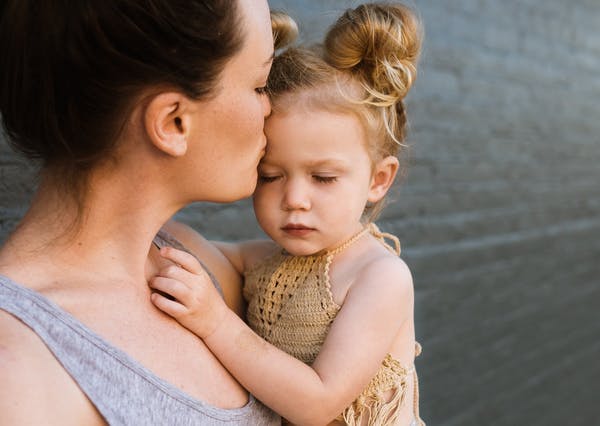 Women report feeling threatened about their children, when they hesitate to co-operate with police. Photo credit: Piqsels.

Some of the women I interviewed have had parental rights severed on the grounds of “failure to protect” by exposing a child to violence.

This is especially true for Indigenous, poor, racialized or substance-using women, as well as sex-trade workers, who are all too often seen as victims deserving violence and undeserving of protection or care.Other participants in my research have been incarcerated because they defended themselves or took active measures to protect themselves, in some cases killing their abusers, because experience already taught them that the system would never protect them.

Empty promises
Domestic violence is often experienced by victims as a struggle over and loss of control. Victim-centred justice promises to restore that control, but experience suggests that’s an empty promise.

The women in my research felt the state’s so-called remedies reinvent the same dynamics of interpersonal violence that work to take power away from them.

The vigorous prosecution model is designed to do just that. It makes the victim irrelevant to the prosecution of her own victimization. Once the replica victim is created through evidence collection, she cannot be silenced or destroyed.

Unlike a flesh-and-blood victim who can fail to appear or co-operate, who can recant or lie in court, the virtual victim is quiet and compliant. She remains in the moment of the assault. Her wounds never heal, her tears never dry and most importantly, she never contradicts the police and the story of abuse they’ve curated.

Meanwhile, any attempt by the actual victim to intervene in the process once the evidence is collected results in a new form of victimization. The state possesses all the necessary tools to wrench control and take power away from the exact people it claims to want to protect.

Until this phenomenon is addressed, women will remain as fearful of police as they are their abusers.

Dawn Moore is a Professor ofCriminology at Carleton University.