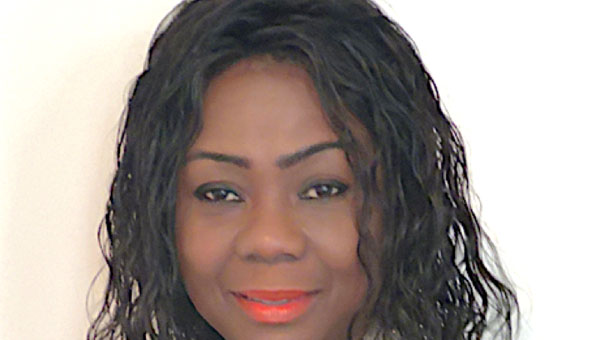 Bill 255 2021, which was originally passed, unanimously, by Ontario’s Legislative Assembly early in May, was officially made into law, by the province’s Lieutenant Governor, on June 3.

The act reflects the global impact of Sickle Cell Disease (SCD) as an international public concern. Around the world, approximately 500,000 infants are born, every year, with this severe, debilitating congenital condition, and nearly half of them will die, before the age of 5.

In 2017, the government of Canada recognized June 19 as National Sickle Cell Awareness Day, and the province of Ontario, which is home to 55% of the families with sickle cell disease in Canada, has finally followed suit. (May 8 has also been declared Thalassemia Awareness Day in Ontario).

The Sickle Cell Awareness Group of Ontario (SCAGO) — which worked hard with Barrie MPP, Andrea Khanjin, and Mississauga MPP, Rudy Cuzetto, to pass the Bill — points out that the province is home to 55 percent of the families with sickle cell disease in Canada.

It is estimated that 3,500 people in the province of Ontario, and 6,000 in Canada, are living with sickle cell disorder. Over 150,000 people in Ontario are also estimated to carry the sickle cell,” commented SCAGO President, Lanre Tunji-Ajayi.

Sickle cell disease and thalassemia are inherited red blood cell disorders. As debilitating genetic diseases, they can cause severe chronic pain, organ dysfunction, bacterial infections, and many other serious complications. The lifespan of individuals with these disorders can be reduced by as much as 30 years.

“Sickle cell disease and thalassemia are the most common inherited blood disorders in the world, and yet, awareness, research, and treatments lag far behind many other chronic illnesses,” said bill co-sponsor, MPP Rudy Cuzzetto.

“Recognizing these days in Ontario is a small, but important, step forward, towards greater awareness of these conditions in our schools, workplaces, and hospitals across the province, and, ultimately, towards improving the lives of Ontarians living with sickle cell disease or thalassemia, and their families,” added Cuzzetto.